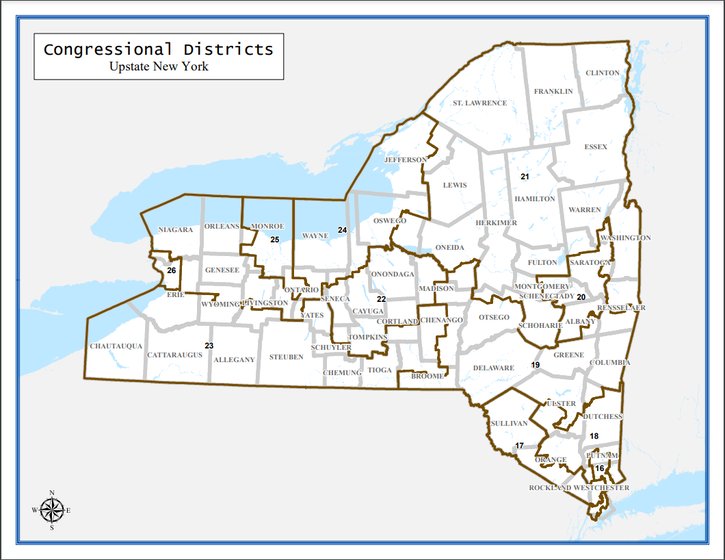 Overtly in favor of the Democrats, the maps were supposed to have been drawn by an independent commission. But that body, made up of equal numbers of Democrats and Republicans, couldn’t agree on one set of maps. The Democratic-controlled Legislature then stepped in and created its own maps, quickly signed into law by Gov. Kathy Hochul, a Democrat.

As its stands, the High Court’s decision may delay New York’s primary elections by as much as two months since Appeals Court has now handed authority to draw new district maps to an expert, known as a special court master, instead of the Legislature.

“Prompt judicial intervention is both necessary and appropriate to guarantee the People’s right to a free and fair election,” said the court’s opinion, written by Chief Judge Janet DiFiore. The ruling didn’t specify a deadline for the adoption of new maps. But the judges said they were sending the matter to a lower state court, which “shall adopt constitutional maps with all due haste.”

Happy with the justice, former New York Republican Rep. John Faso called it a “landmark decision” and told reporters on a call Wednesday evening that the ruling is a signal to future legislatures to follow the letter of the state’s voter-approved redistricting law.