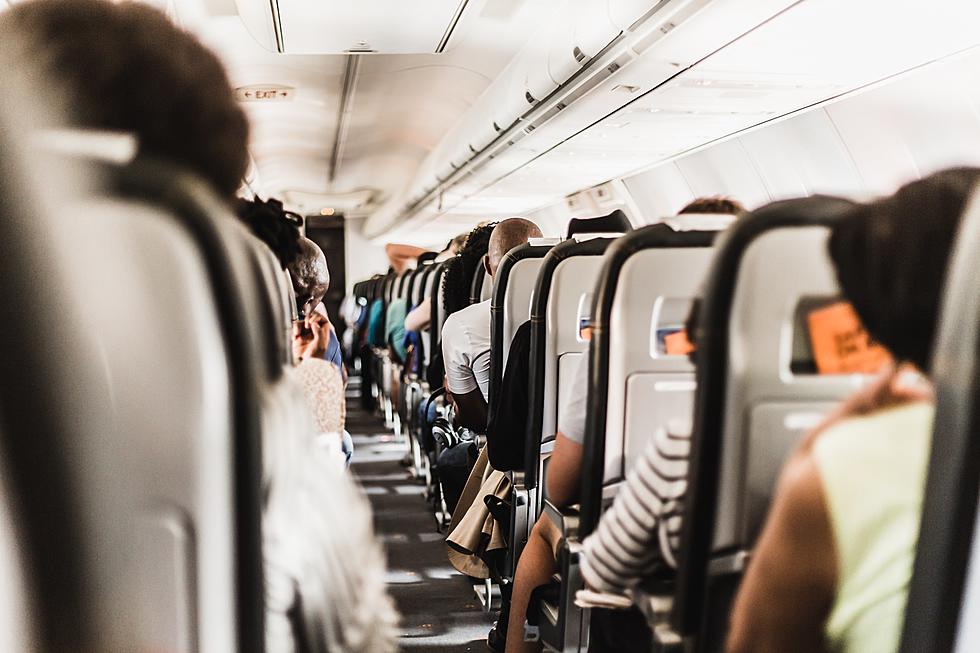 With two major instances catching the public eye- in which Jewish families were particularly targetted in the illogical deplaning on Frontier and Spirit Airlines, three New York Assemblymembers wrote a letter to the higher officials at the port authority and the FAA in order to address and investigate the discrimination.

In both cases, as far as the video evidence is concerned, Charedi families were troubled unnecessarily for a supposed “non-compliance” of the mask mandate, whereas, in fact, adult passengers were in full compliance, and the complaints were directed at small accompanying children. Federal law allows for children under the age of 2 to fly without masks, and for mask removal during consumption of food and water. In one instance, the targeted passenger was under 2, and in the second case, the child was a few weeks over the age of 2.

In both cases, the targeting of Jewish families was inherently visible, and the aggression posed towards them by not just the airline staff, but also a few of the fellow passengers, made the two fiascos seem nothing less than anti-semitic incidents. In order to get to the bottom of it all, the three assembly members wrote a letter, urging a thorough investigation by the authority, which oversees airports for both New York and New Jersey and by the FAA.

“The recent actions taken by Spirit and Frontier Airlines are deeply concerning,” said Assemblymember Daniel Rosenthal. “To target Jewish families and justify this behavior with improper enforcement of federal guidelines is reprehensible. We support and encourage collective action to combat this pandemic, but these instances were clearly motivated by bias and not by a concern for public health. I stand by my colleagues in calling for a thorough investigation into these instances to affirm that we will not abide any form of hatred in New York.”