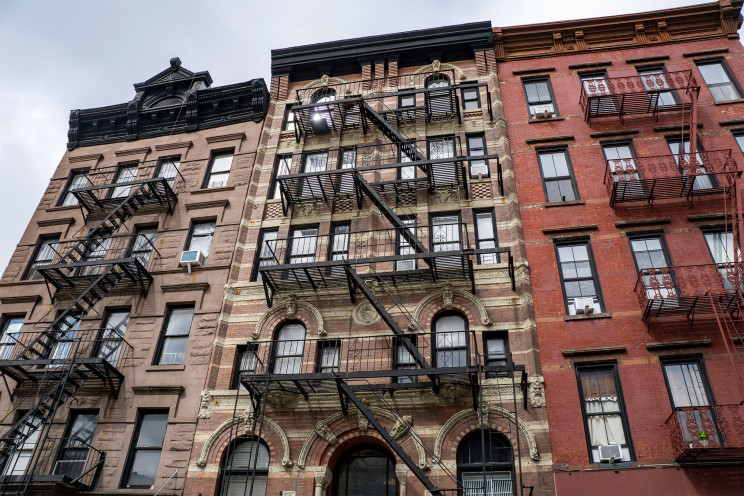 New York’s largest landlord group has made true its promise of filing charges against the state legislature if lawmakers extend the pandemic-era eviction moratorium which expired on August 31.

Joe Strasburg, president of the Rent Stabilization Association, a trade association that represents 25,000 building owners and managers in over 1 million apartments throughout the five boroughs filed a motion at the Second Circuit Court of Appeals on Thursday.

The motion was filed after New York lawmakers decided to extend the eviction moratorium from September 1 until January 15, 2022.

Strasburg in a statement said the moratorium made only “superficial changes” to the previous law as it crumbled under the weight of a critical US Supreme Court ruling.

“No matter the spin by state lawmakers and Gov. Hochul, this is a reimplementation of the previous law – completely disregarding last month’s U.S. Supreme Court decision and ignoring key elements of our complaint,” Strasburg said.

Strasburg added that the eviction freeze is a “calculated maneuver to avoid judicial review”.

Landlords opposed moves to extend the eviction moratorium since it burdens their ability to collect revenue, maintain building upkeep, and pay property taxes.