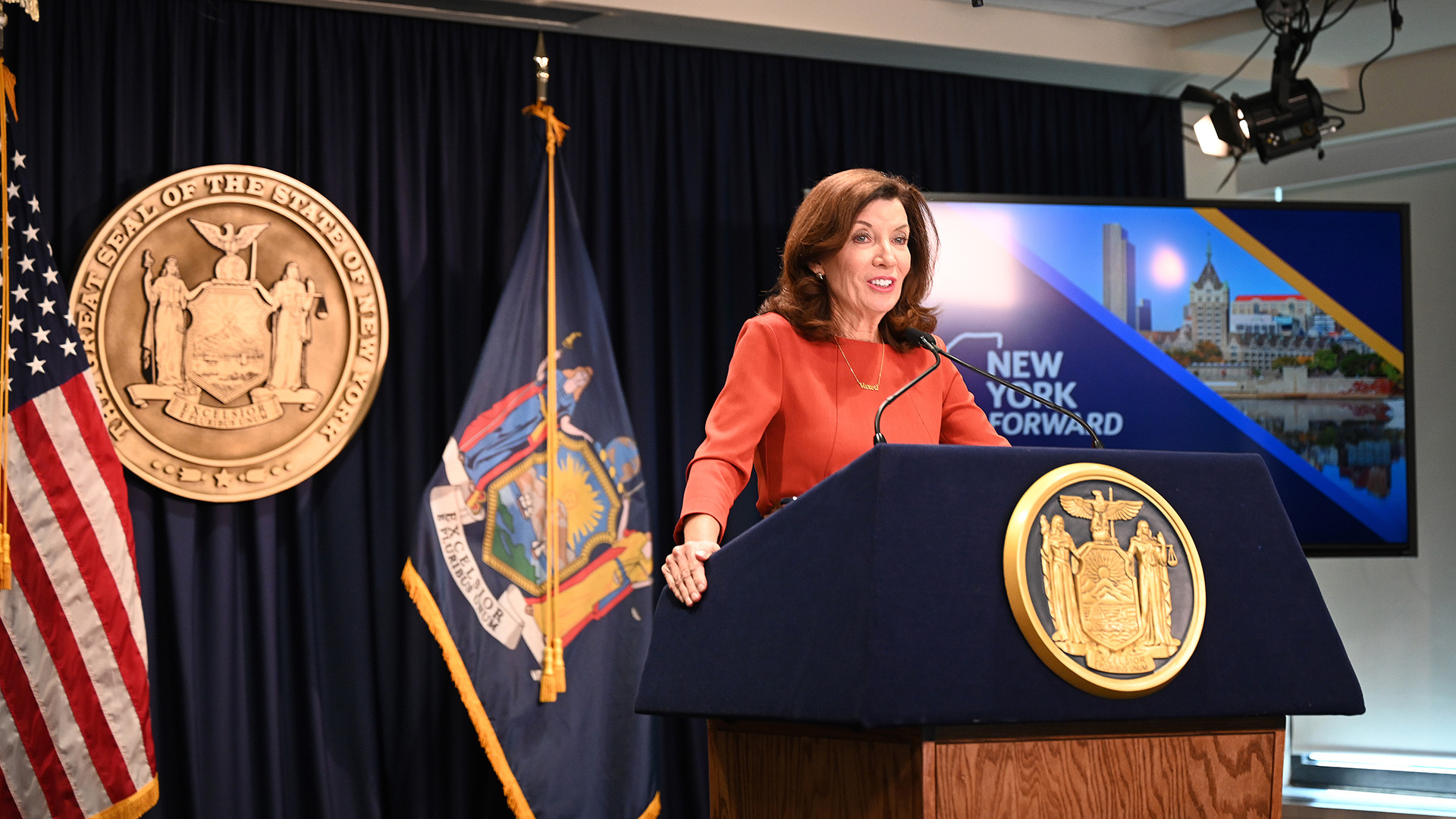 In an effort to up vaccination rates amidst the newly announced younger populations, New York Governor Kathy Hochul has launched an incentive that will prepare youngsters for college in the years to come.

Named the “Vaccinate. Educate. Graduate” plan, the incentive calls for any children in the 5 to 11 age group who gets vaccinated to be part of a pool in which the state will select 50 names of children who will receive a full ride to a SUNY or CUNY institution for college. “Tuition. Fees. Room and board. The whole nine yards,” Hochul said.

According to the Governor, more than 350 New York school districts have already indicated in the days past they plan to host vaccine events for kids aged 5-11 since the announcement was made that children 5 to 11 years old are eligible to receive the Pfizer vaccine. The state already has more than 700,000 doses ready to be administered to children, with more than 300,000 destined for New York City.

Meanwhile, Mayor Bill De Blasio announced Tuesday that 24 new mobile vaccine sites would be stationed outside of schools to help meet demand, which he says has been higher than expected considering numbers for the 12-to-17-year-old student vaccine drives.

The winners of the “Vaccinate. Educate. Graduate” initiative will be announced during the course of five weeks, starting on Nov. 22 to Dec. 20.