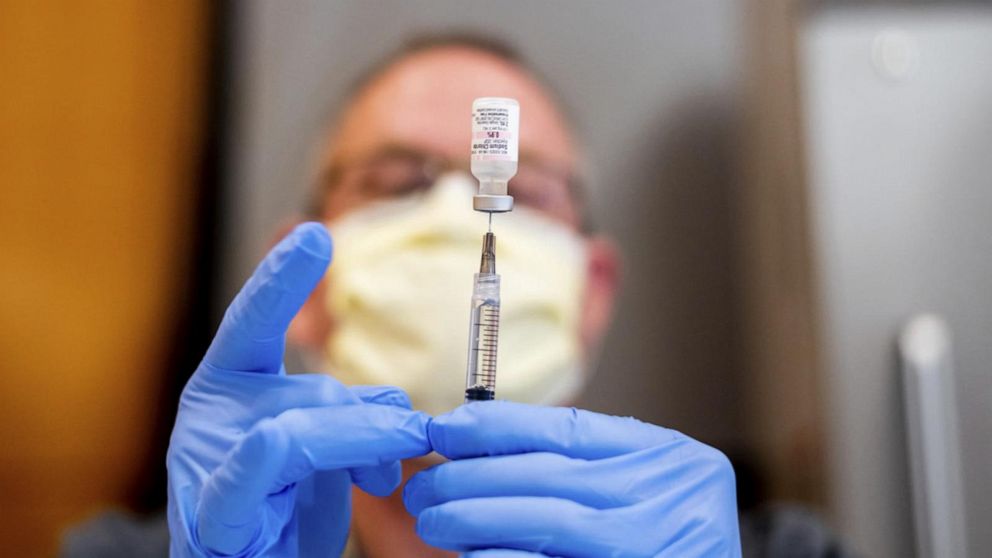 For the New York state administration, worst fears have become a reality as the push for faster inoculation of citizens has gone awry with a massive shortage in the number of vaccines supplied to several states. Across the country, and even in New York, tens of thousands of people who managed to get appointments for a first dose are seeing them canceled.

Apparently, the vaccine shortages which were warned of and criticized by Governor Andrew Cuomo are coming as states dramatically ramp up their vaccination drives, at the direction of the federal government, to reach people 65 and older, along with other groups deemed essential or at high risk. More than 400,000 deaths in the U.S. have been blamed on the virus.

When asked for an explanation last week, the U.S. Health and Human Services Department suggested that states had unrealistic expectations for how many vaccines were on the way.

As it stands, about half of the 31 million doses distributed to the states by the federal government have been administered so far, though only about 2 million people have received the two doses needed for maximum protection against COVID-19, according to the Centers for Disease Control and Prevention.

As reported by AP, first-grade teacher Karen Stachowiak spent almost five hours on the New York state hotline and website to land an appointment set for Wednesday, only to have it canceled. The Buffalo-area resident and her parents were among several thousand people with canceled appointments in Erie County because of supply problems.

“It’s stressful because I was so close. And my other friends that are teachers, they were able to book appointments for last Saturday,” Stachowiak said. “So many people are getting theirs in and then it’s like, ’Nope, I’ve got to wait.’”

Mayor Bill de Blasio said Wednesday that the city had to cancel 23,000 appointments for people awaiting their first dose this week because of inadequate supply. Citing a statewide shortage of vaccine, New York City’s police department suspended first-shot vaccinations for its officers.

De Blasio, who along with Cuomo, has also been sounding the alarm about vaccine shortages for days, said the situation was compounded by a delay in this week’s delivery of Moderna vaccine to the city. “So we already were feeling the stress of a shortage of the vaccine,” he said. “Now the situation has been made even worse. We need to think differently at this moment.”

City Health Commissioner Dr. Dave Chokshi said the 103,400 Moderna doses that were scheduled for delivery Tuesday and that 54,200 first doses and 49,200-second doses were expected on Wednesday and Thursday.

Meanwhile, states like Florida, West Virginia, San Fransisco, and Hawaii are also running out of their vaccine doses.