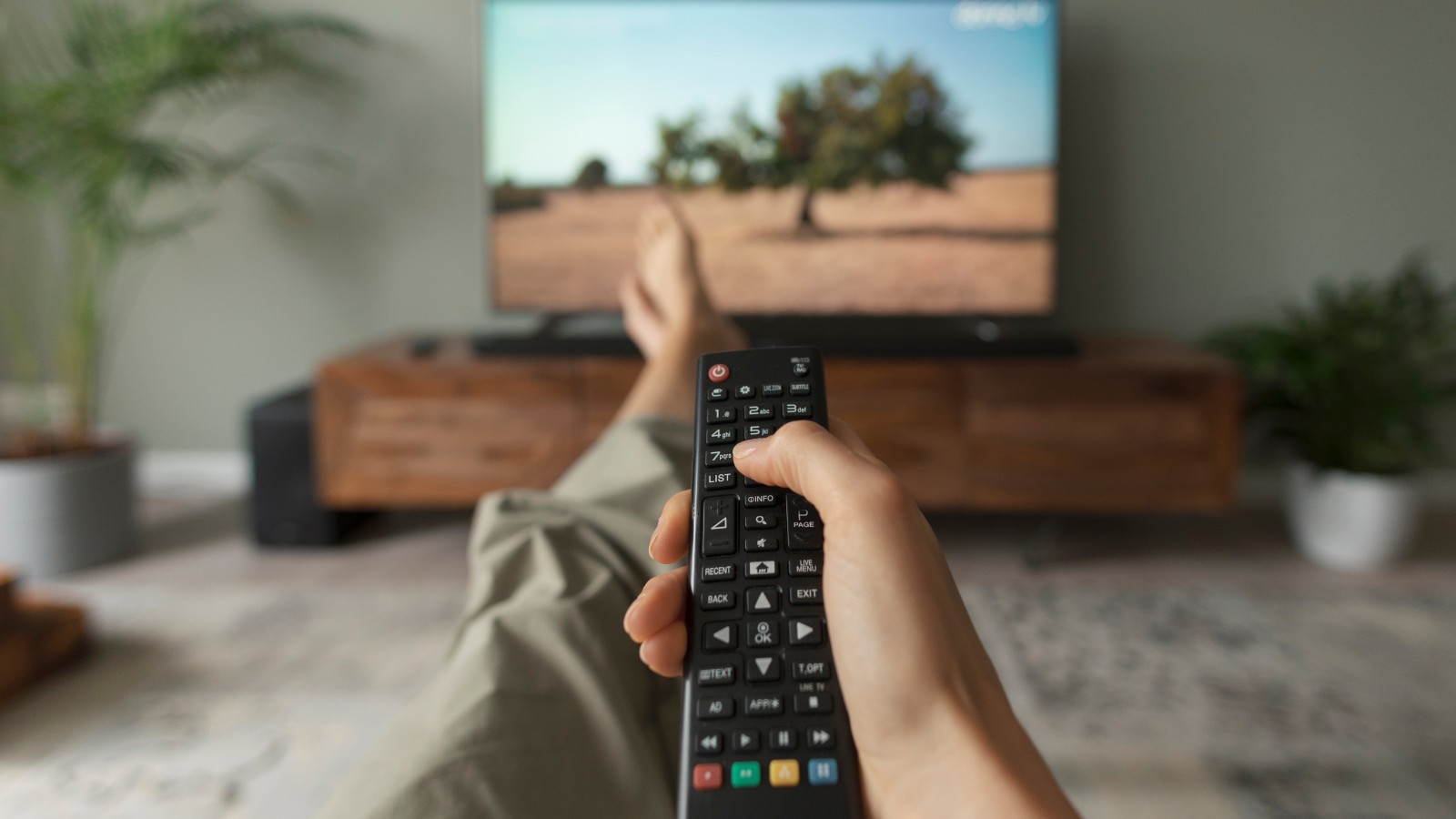 As reported by the Jewish News Syndicate, U.S Rep. Kathleen Rice (D-NY) has personally urged seven major cable providers to increase their Jewish-themed television programming and content around the country.

This past week, Rice, who is a representative of New York’s Fourth Congressional District, sent seven letters that were individually addressed to the CEOs of Altice USA, AT&T, Charter Communications, Comcast, Cox Communications, Dish Network, and Verizon Communications.

The letter that was co-signed by U.S. Representatives Brad Sherman (D-CA), Grace Meng (D-NY), Ted Deutch (D-FL), and Ted Lieu (D-CA), asked the companies a series of questions about their commitment to expanding Jewish programming on television and providing Jewish-themed English-language content. The providers were asked to respond to the letter by Nov. 9.

The letter reads, “As members of Congress who represent Jewish communities across the country, we have seen the impact of making programming specifically tailored to these communities widely available,” the letter stated. “Culturally specific programming fosters community and, for those outside of the community, exposure to Jewish programming can be an important and effective antidote to the scourge of hate and bigotry against Jewish people.”