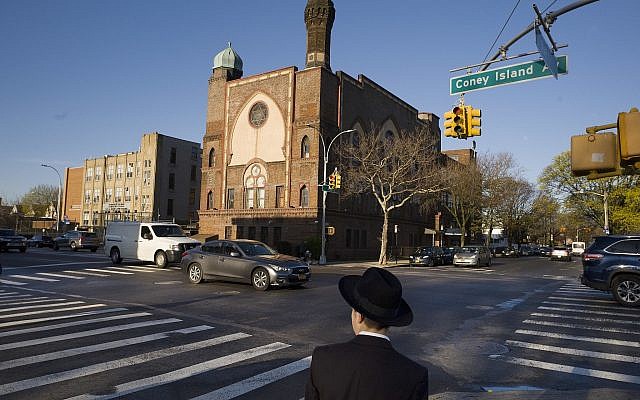 NY State Announces Plan That Might Have Major Implications on Yeshivas

In a major threat to Orthodox Jewish Schools in New York, the State Education Department on Monday announced its plan to update regulations governing education in non-public schools in the coming year.

Wanting a more “secular education pattern”, the State will require all children in non-public schools receive instruction that is “substantially equivalent” to education at nearby public schools.

The announcement said the State Education Department will release updated regulations on secular education in non-public schools in the coming months. The regulations will be presented to state officials, then released for public comment, review, and revision. The final regulations will be enacted in the spring or summer of 2022, the statement said.

In reaction to Monday’s announcement, which was disappointing for the Yeshiva supporters, The Orthodox Jewish Public Affairs Council, a New York non-profit, released a statement criticizing the State, saying, “The push for a stringent definition of ‘substantial equivalence’ against private schools comes, comically, at a time when standards are loosened for public schools. Without this change, Yeshivas are in good standing with education law so why create a problem?”

Meanwhile, criticizers of Yeshivas and the way they impart their education were tremendously happy regarding the announcement that stated four possible “pathways to demonstrate equivalence,” including accreditation, registration, demonstration of student outcomes, and site visits to schools.