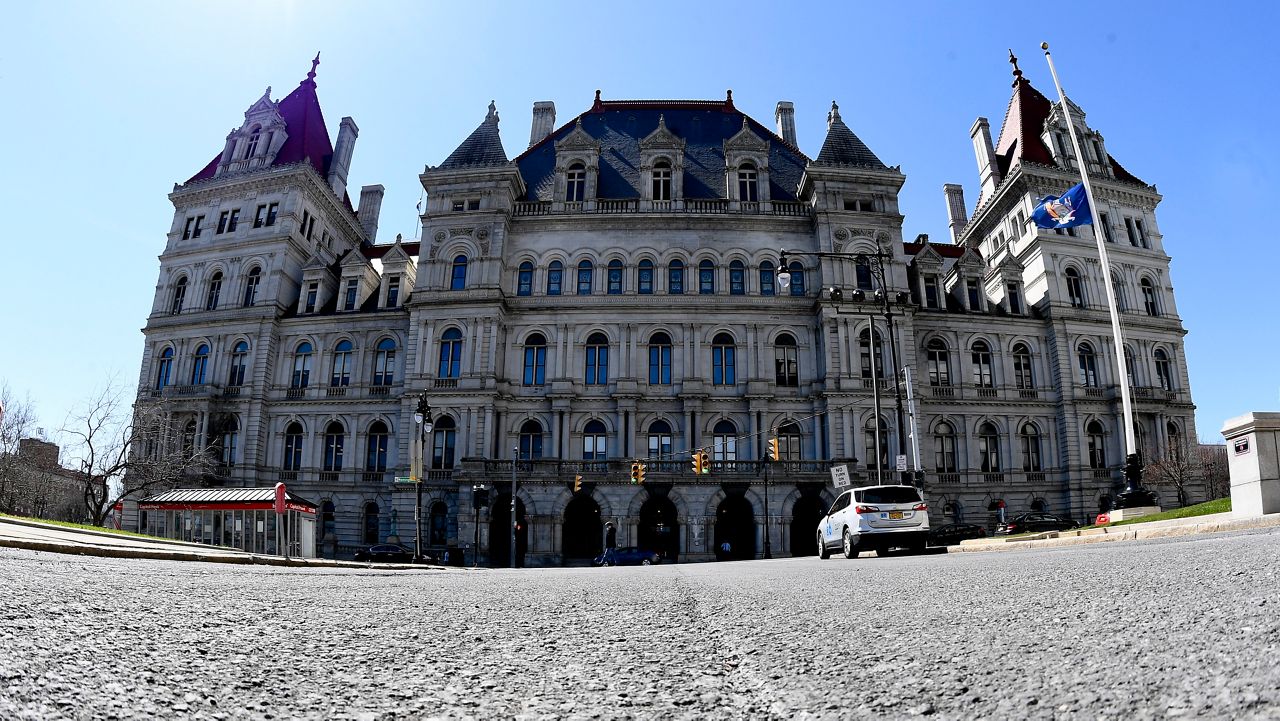 Reaching a consensus on late Wednesday night, New York lawmakers successfully passed a whopping $212 billion budget for the State after it was passed by the state Senate earlier yesterday.

According to the new budget, the state is expected to collect more taxes in the year ahead, with high-income earners facing elevated state income tax rates. Two main sources of revenue for the state adopted in the new budget will primarily come from the legalization of recreational marijuana and sports betting. Furthermore, the budget aims at providing unemployment benefits to illegal immigrants who couldn’t cash in on federal coronavirus relief programs.

Speaking about the budget in high regard, New York Governor Andrew Cuomo said during a press briefing, “This budget is certainly the most robust, most impactful, most important budget that we have done in this state, I believe in modern history.”

Assembly Speaker Carl Heastie also took to talking about the budget on Twitter after his chamber finished voting, saying, “This year’s budget is far-reaching, addressing historic inequities & helping us recover from COVID-19.”

With the new budget, State aid to schools would increase by an impressive $29.6 billion, and the biggest budget provision for infrastructure improvements would be authorizing the sale of $1.3 billion in bonds to expand and improve the tracks in Manhattan’s Penn Station. State funding to upgrade roadways would increase by $100 million in additional spending on the Consolidated Local Street and Highway Improvement Program, known as CHIPS, and $65 million would be restored to another program to fix highways and roads damaged by extreme weather events. Another $50 million would be added to a road repair program known as PAVE-NY.

Small businesses are set to receive a total of $1 billion worth of aid, including $800 million in grants to cover the costs of their payrolls, rent or mortgage payments, and local property or school taxes.

Meanwhile, a total of $3 billion in combined state and federal funding to keep New Yorkers from losing their homes. A $2.3 billion “Emergency Rental Assistance Program” would provide tenants with money for up to 12 months in past due to rent and utility payments, as well as three months of prospective rent.