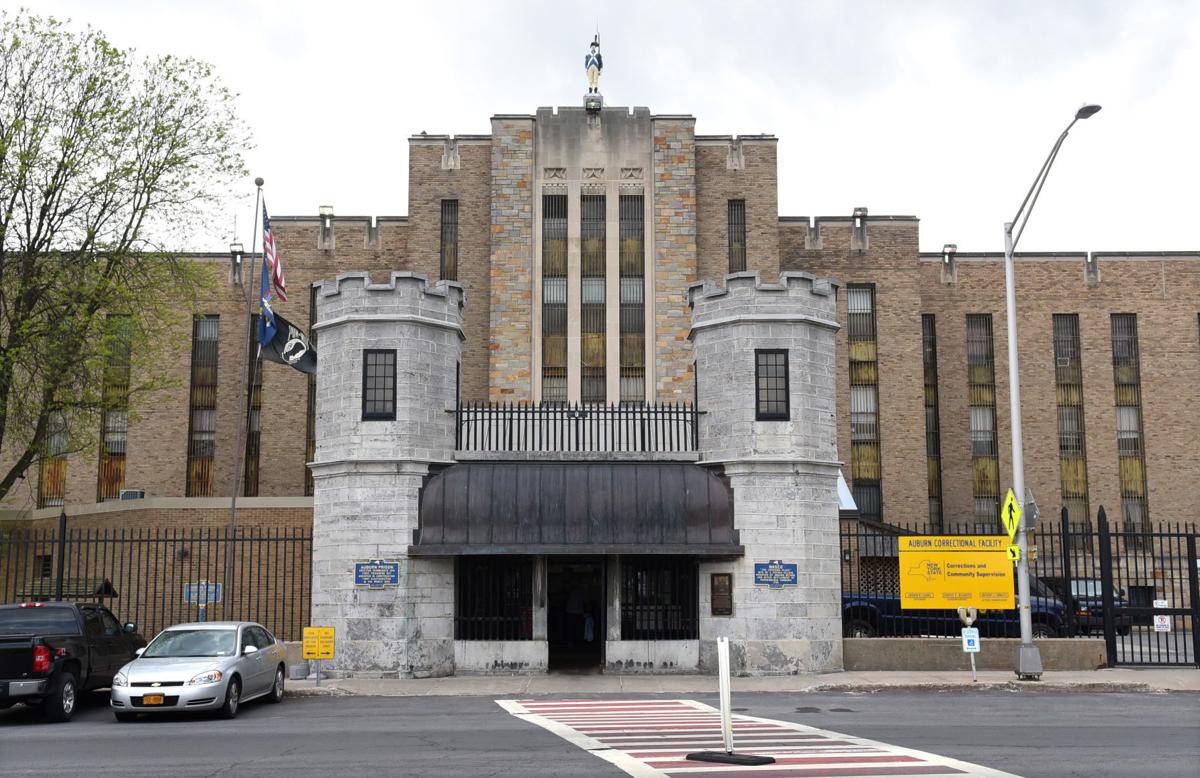 NY Suspends Visits To Prisons To Avoid Transmission of Virus

Amidst an escalating rate in infections across the state, with hospitalizations reaching a new high, New York has now suspended visits to state prisons starting Wednesday due to a rise in coronavirus cases among inmates and staff and in surrounding communities.

State prisons have reported the death of three inmates with COVID-19 since mid-December, according to data reported by the state Department of Corrections, which prior to Sept. 24, had seen 774 total confirmed cases. Since then, New York prisons have recorded three times as many new virus cases: more than 2,170, including more than 1,000 in December alone. These numbers include the maximum-security prison in Clinton County in the state’s North Country, the medium-security prison Woodbourne Correctional Facility in the Hudson Valley, and the maximum-security prison Auburn Correctional Facility in central New York.

In order to avoid the further spread of the virus within correctional facilities, advocates for inmates have pushed for months for regular mass testing of inmates, improved social distancing, fewer people behind bars, and expanded access to personal protective equipment. They argue that visit restrictions haven’t done enough to address those issues, as well as the challenges of staff who cycle in and out.

Previously, the state Department of Corrections, which first suspended most in-person visits in mid-March, reopened prisons to visitors in August, after which restrictions were imposed at prisons in designated hot spots starting in October.

“Tens of thousands of New Yorkers in prison and their families are desperate for Gov. Cuomo to take real action to stop COVID-19 behind bars,” various prison advocacy groups wrote in a statement.

As of now, the state’s 52 correctional facilities are currently reporting nearly 770 active COVID-19 cases, and eight prisons have 5% of inmates currently positive. Woodbourne, which suspended visits on Dec. 16, has about 120 confirmed cases out of about 800 inmates.

Meanwhile, Governor Andrew Cuomo reported a new single-day high in cases Wednesday, as hospitalizations peaked at nearly 8000, a figure that stands highest since May. Cuomo reported more than 13,000 positive COVID tests on a single day Wednesday for the first time.