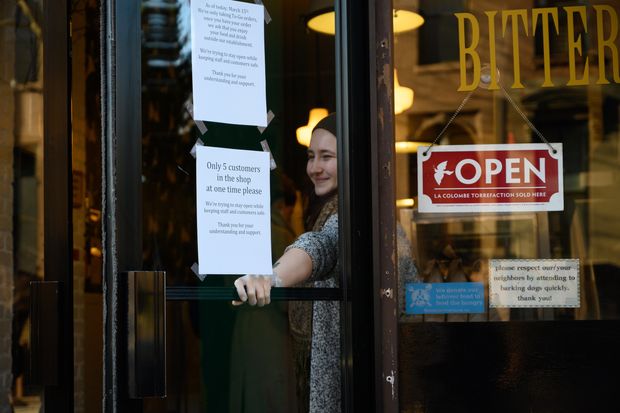 Barring restaurants and bars, all other businesses including Casinos, gyms, and bowling alleys in New York City will be allowed to remain open beyond the existing 11 PM curfew, starting April 5.

In an announcement from NYC Governor Andrew Cuomo on Wednesday, it was ascertained that in the next phase of COVID restriction roll-backs, certain businesses will be allowed to cater to customers past 11 p.m. This being said, restaurants and catered events such as weddings must shut down by midnight.

“The 11 p.m. curfew for food and beverage establishments and the 12 a.m. curfew for catered events will remain in effect for the time being,” Cuomo said on a call with reporters. “We’re evaluating both now and we will have an announcement on them in April.”

The move will be a boon for casinos, pool halls, movie theaters, bowling alleys, gyms, and fitness centers, which have long been shuttered and restricted from operating since last year, due to the coronavirus pandemic. Among the other set of reopenings that were stated by Cuomo- indoor fitness classes in the city can resume starting Monday. New York’s remaining “yellow” cluster zones, in parts of Washington Heights, the Bronx, Queens, and Newburgh, Orange County, will expire the same day. “So all clusters will be lifted,” the governor said. “That means any specific restrictions in those locations that had been in place will be lifted, and now will fall in line with overall state guidance.”

With the announcement on Wednesday, restaurateurs were once again left feeling dismal at the way the administration was continuing to restrict their businesses. As reported by NY Daily News, Scott Wexler of the Empire State Restaurant and Tavern Association said the decision to leave eateries out of the curfew change “defied logic.”

“Food and beverage establishments have complied with every rule and regulation over the past year at great cost to them personally,” Wexler said in a statement. “We call on the state Legislature to end this illogical, harmful policy immediately.” Wexler also joined Republicans who are pushing Democratic leaders to rescind Cuomo’s mandate prohibiting bars and restaurants from serving alcoholic beverages to patrons who do not order food.