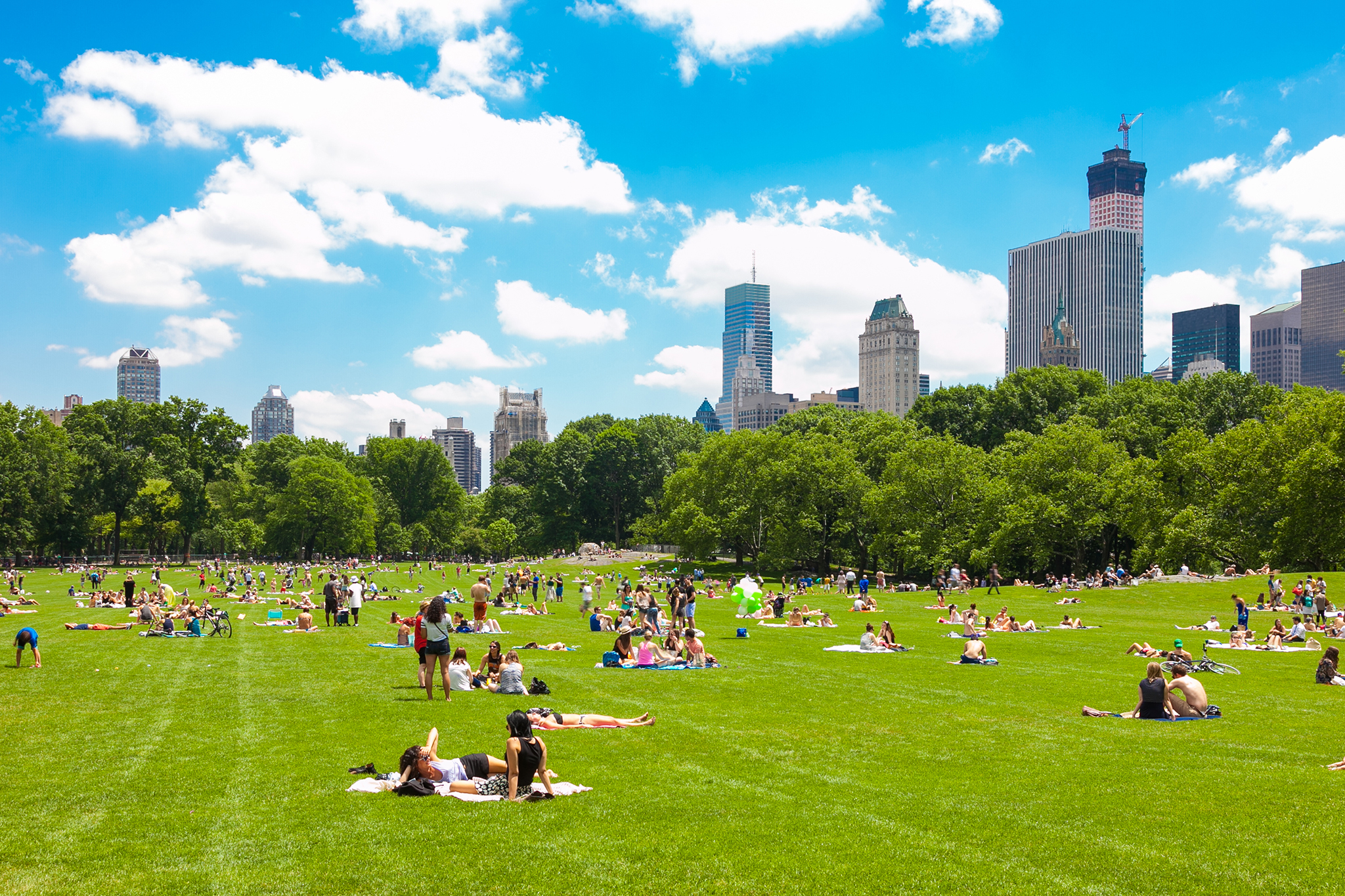 New Yorkers, get ready to sizzle in some excessive heat this weekend. Forecasters have predicted that considerable heat will descend upon the tri-state region starting late Friday into Saturday, as temperatures are expected to hover in the mid-80s (10 degrees higher than average for late May).

Fox Weather meteorologist Dylan DeBruyn has said that this summer-like feel is expected to continue into Sunday, with a high of 92 degrees in Central Park. “We’re going to see all the heat in the South and in Texas move its way here,” DeBruyn said, adding that the only areas of the Northeast expected to escape the rising mercury are coastal regions in southern New England and Long Island.

Coming to record-breaking heat, Saturday’s record for Central Park of 93 degrees set in 1996 isn’t likely to be surpassed, but Sunday’s temperature could reach 92, inching near the record of 96 set in 1941. Records could break at the city’s airports on Sunday, however, including the 94-degree mark at LaGuardia Airport in Queens set in 1992.

So since it’s about to feel a lot like a sunny summer day, experts have advised New Yorkers to wear light clothing, stay away from direct sunlight, use an umbrella and drink loads of water to stay hydrated.