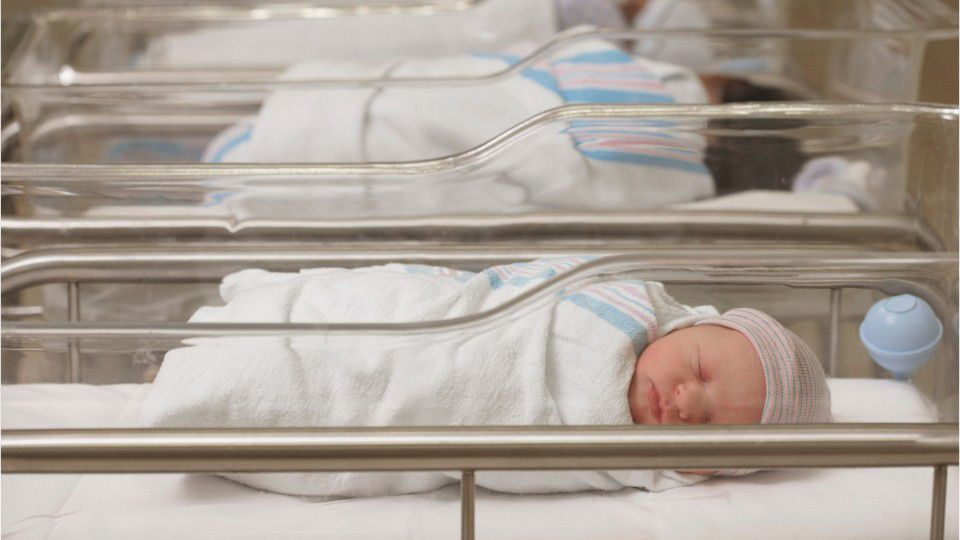 Owing to the latest mandate in New York wherein all medical professionals are to get inoculated before a set deadline, several hospital staffers have resigned from their posts, leading to a stoppage of child deliveries at the Lewis County General Hospital.

With six maternity staff resigning due to the vaccination mandate, the upstate Lewis County General Hospital is facing a major staff shortage, with fears of more unvaccinated employees giving in their papers. This being said, other departments at the hospital may shut down as well, considering the Sept 27 deadline for medical staff inoculations.

Chief Executive Gerald Cayer said at a news conference, “The number of resignations received leaves us no choice but to pause delivering babies at Lewis County General Hospital. It is my hope that the (state) Department of Health will work with us in pausing the service rather than closing the maternity department.”

Cayer said 30 people have resigned since the vaccine mandate was announced last month, most of whom held clinical positions like nurses, therapists, and technicians.