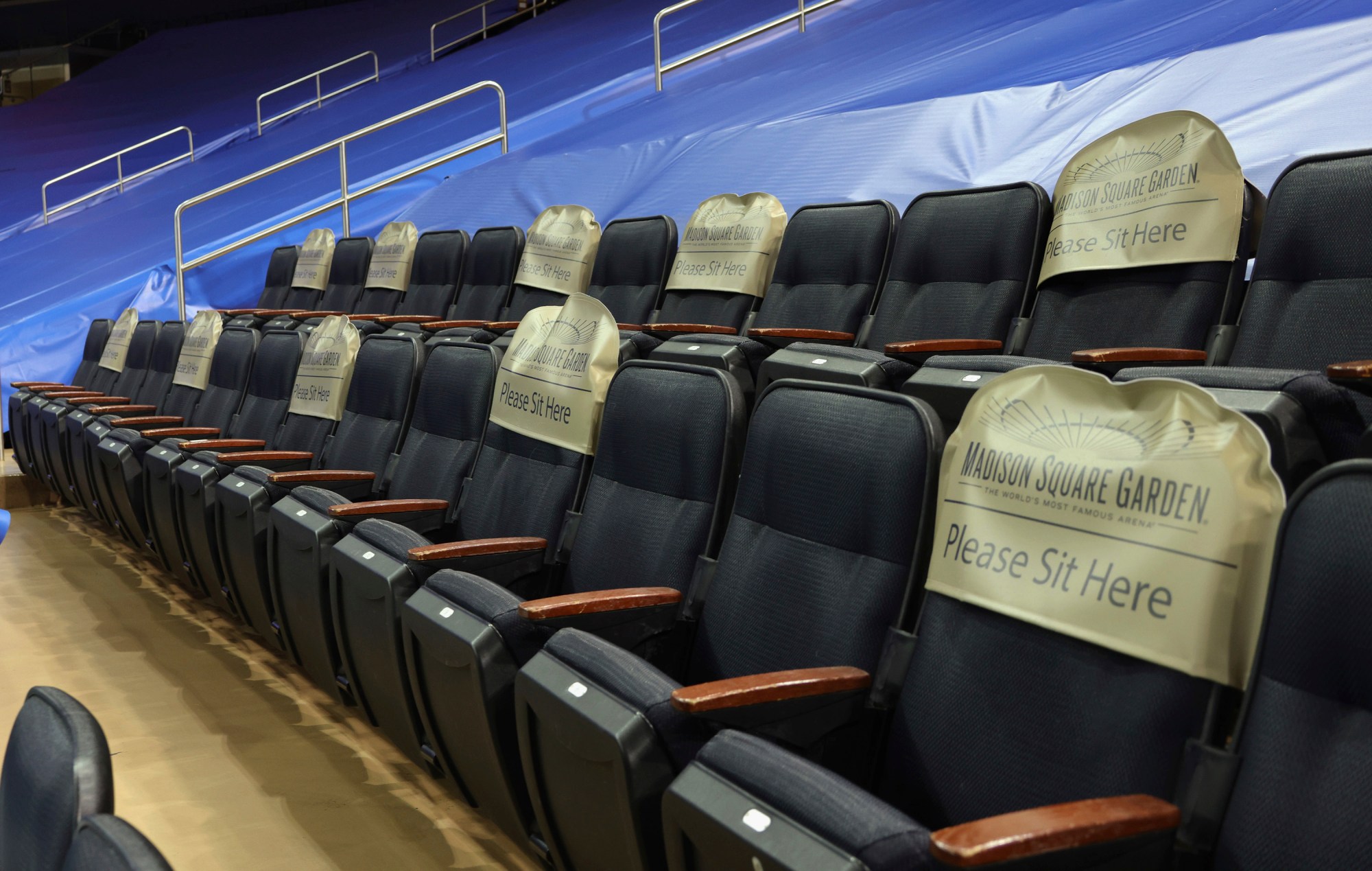 NY Waves Green Flag For Reopening of Stadiums and Arenas

On Wednesday, New York Governor Andrew Cuomo announced that large arenas and stadiums in the Big Apple can soon reopen for sports and entertainment at 10% of their normal capacity, amidst the ensuing pandemic.

In his announcement on Wednesday, Cuomo said major stadiums and arenas with a capacity of 10,000 people or more can reopen with limited spectators starting Feb. 23.

The Barclays Center, which has about 17,700 seats for basketball games, has already received state approval to reopen on Feb. 23 for the Brooklyn Nets’ home game against the Sacramento Kings. And the New York Knicks and New York Rangers said they plan to host about 2,000 fans at every game, starting with Feb. 23 and Feb. 26 games at Madison Square Garden. The Nets and Knicks are among about a dozen of the 30 NBA teams that are allowing some fans to attend games, according to the league’s website. It’s unclear how many states are allowing indoor concerts.

“Live sports and entertainment have long been engrained in the fabric of New York and the inability to hold events has only added to the isolation we have all felt at the hands of this virus,” Cuomo said. He added that stadiums must mandate face coverings, social distancing, and temperature checks, on top of assigning “socially distanced” seating and meeting air filtration and purification standards.He also said all staff and spectators must receive a negative laboratory test within 72 hours of the event.

Although the news was welcomed by stadium managers and those in the industry of sports and entertainment, experts begged to differ, considering that New York was still a breeding ground for the virus.

CUNY School of Public Health’s epidemiology professor Denis Nash said New York’s approach lacks a scientific basis when “community prevalence is very high.” He also pointed to evidence that COVID-19 spreads more easily indoors and questioned why New York’s policy includes indoor stadiums, which raises the risk of people sitting near others who may be cheering or taking masks off while eating.

“To think about bringing people into large groups and mass gatherings including in indoor arenas, right now, seems cross-purposes with our efforts to really maximize the impact that the vaccine rollout will have in controlling the pandemic,” Nash, the executive director for CUNY Institute for Implementation Science in Population Health, said.