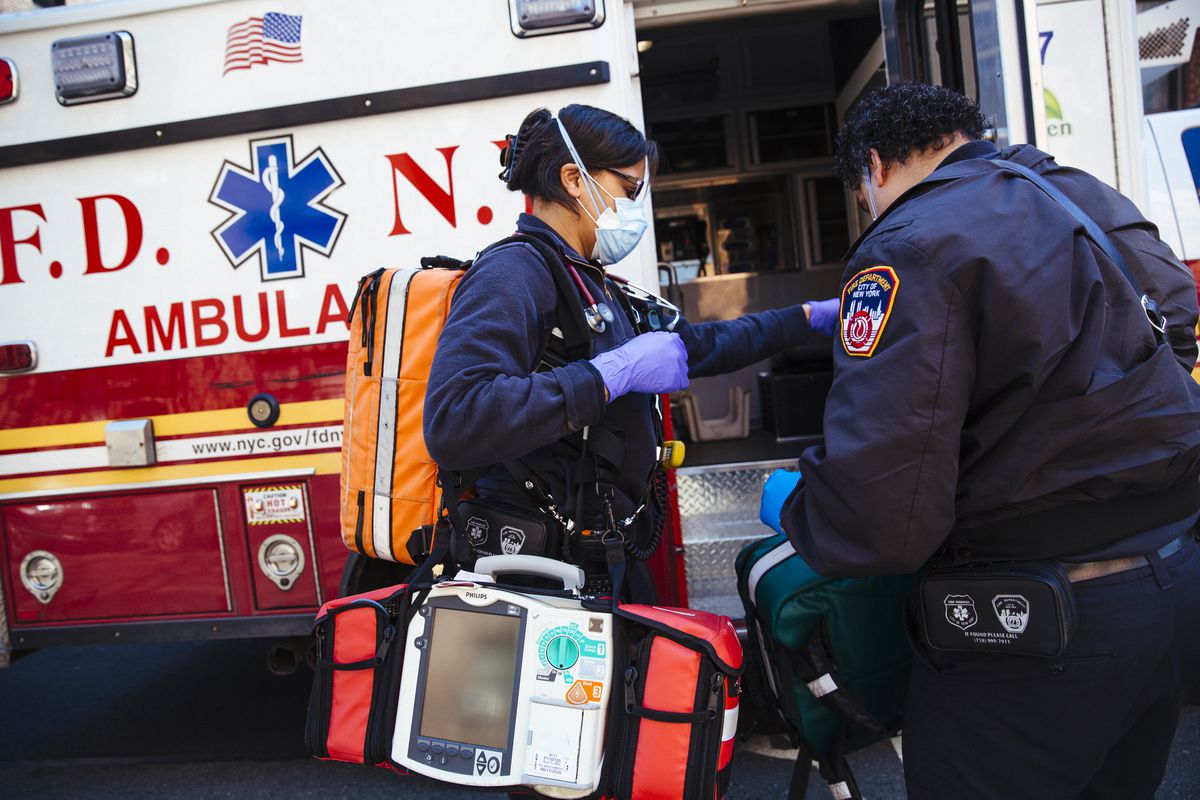 NYC Ambulance Hikes To Go Into Effect From January 1

A decision that could not have come at a worse time than at the peak of the COVID-19 pandemic, New York City is now set to hike the fees it charges insurers and patients for emergency ambulance responses to 911 calls, starting from January 1st, 2021.

Administered by the Fire Department Emergency Medical Services, the new double-digit increase in fees will go into effect next month and are expected to raise an additional $4 million whilst burning holes in the pockets of all those who dare fall ill in the city. As reported by the New York Post, ambulance charges are to skyrocket, with a 16 percent increase from $775 to $900 for Basic Life Support Ambulance service, and an increase from $1,310 to $1,525, for Advanced Life Support Ambulance Level 1. Furthermore, the bill for Advanced Life Support Level 2 medical response will rise 14 percent, from $1,420 to $1,625.

What’s more, is that the latest fee schedule imposes an all-new new $1,050 “treatment in place” charge if paramedics on the scene with a patient get virtual assistance to treat patients via video or audio hook-up.

The fees which were last raised in 2017, were supposed to be implemented earlier this year but were shelved when New York saw its first, brutal wave of infections in March. The head of the union representing the FDNY/EMS paramedics and emergency medical technicians said that the raise should now be used to boost the salaries of the ambulance workers. “It’s the wrong time to raise the fees. But if we are going to raise the fees the revenue should be shared by raising the wages of our workers,” said Oren Barzilay, president of EMS Local 257.

Through the hikes, Brazilay claimed that the true efforts of the entry-level paramedics would be recognized since these were the very people who put everything on the line as the disease hit the Big Apple.

Staten Island Councilman Joe Borelli, who chairs the committee on fire and emergency services also seconded the move as a step in the right direction, saying, “There’s no money tree for the FDNY. You have to keep up with the cost of medical services. Most people’s insurances pay for ambulance bills. But there’s a difficulty in finding patients and collecting in some cases.” He further added that the increased fees must be used to boost the salaries of EMS workers.