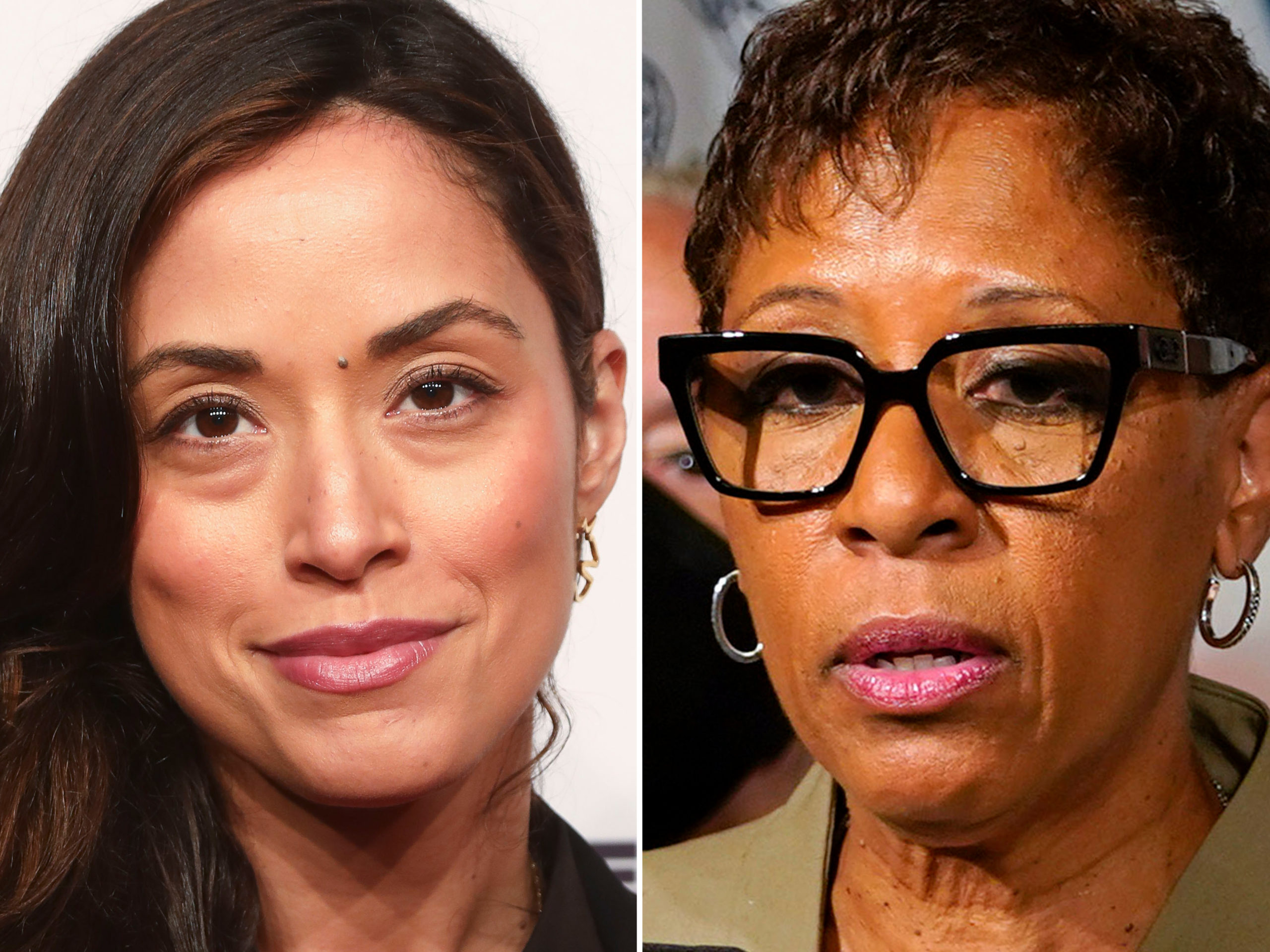 On Thursday, the New York City Council passes several measures to ease abortion access in the Big Apple after the overturning of the Roe Vs. Wade decision.

Among the measures was one that will now let city-run clinics to stock medications that can end a pregnancy, and would also require the city Health Department to be able to provide counseling and referrals to other family planning clinics if needed for other services.  The council passed the measure by a vote of 41-7.

The measure’s prime sponsor, Councilwoman Carlina Rivera (D-Manhattan), who is running to represent a district that spans her district and a large swath of Brooklyn in the US Congress said, “New York City has always been a leader in protecting reproductive health and rights.”

“This Council is taking action,” Speaker Adrienne Adams, a Queens Democrat, said at a news conference. “The right to safe and legal abortion is a fundamental human right and must be protected for all who seek reproductive health care — especially in the aftermath of the Supreme Court’s dangerous decision.”