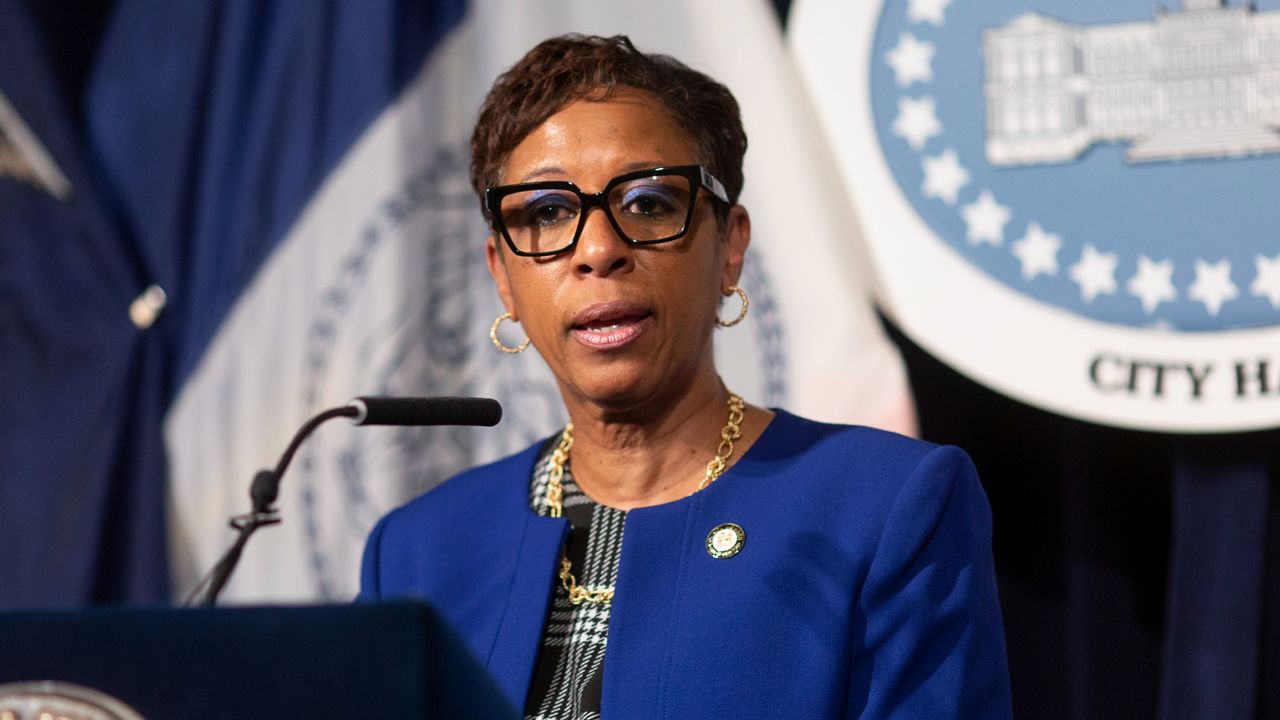 After the Thursday Supreme Court ruling left very few avenues available to restrict handguns in the Big Apple, the NYC Council planned to press state lawmakers to dramatically expand the state’s current list of “sensitive locations” where guns can be banned.

Council Speaker Adrienne Adams said she plans to pass a non-binding resolution that would call on Albany to ban guns from all government buildings, schools, hospitals, places of worship, parks, daycares and cemeteries, and other facilities — and establish a 1,000-foot buffer around those places where guns would also be banned.

“We are formally and proactively presenting this idea to the state legislature because the threat to New York City is so very serious. We’re urging the state to ensure that as many places where children and vulnerable populations are present, including the subway, be designated as sensitive areas,” said Speaker Adrienne Adams.

She also hoped state lawmakers would consider making population density a criterion for establishing a ‘sensitive location,’ which would effectively ban the carrying of handguns in most of New York City.

The reaction is a result of a Thursday development where the Supreme Court struck down New York’s century-old law restricting the carrying of concealed firearms, its first major Second Amendment decision in more than a decade and a ruling that could lead to more guns on the streets.