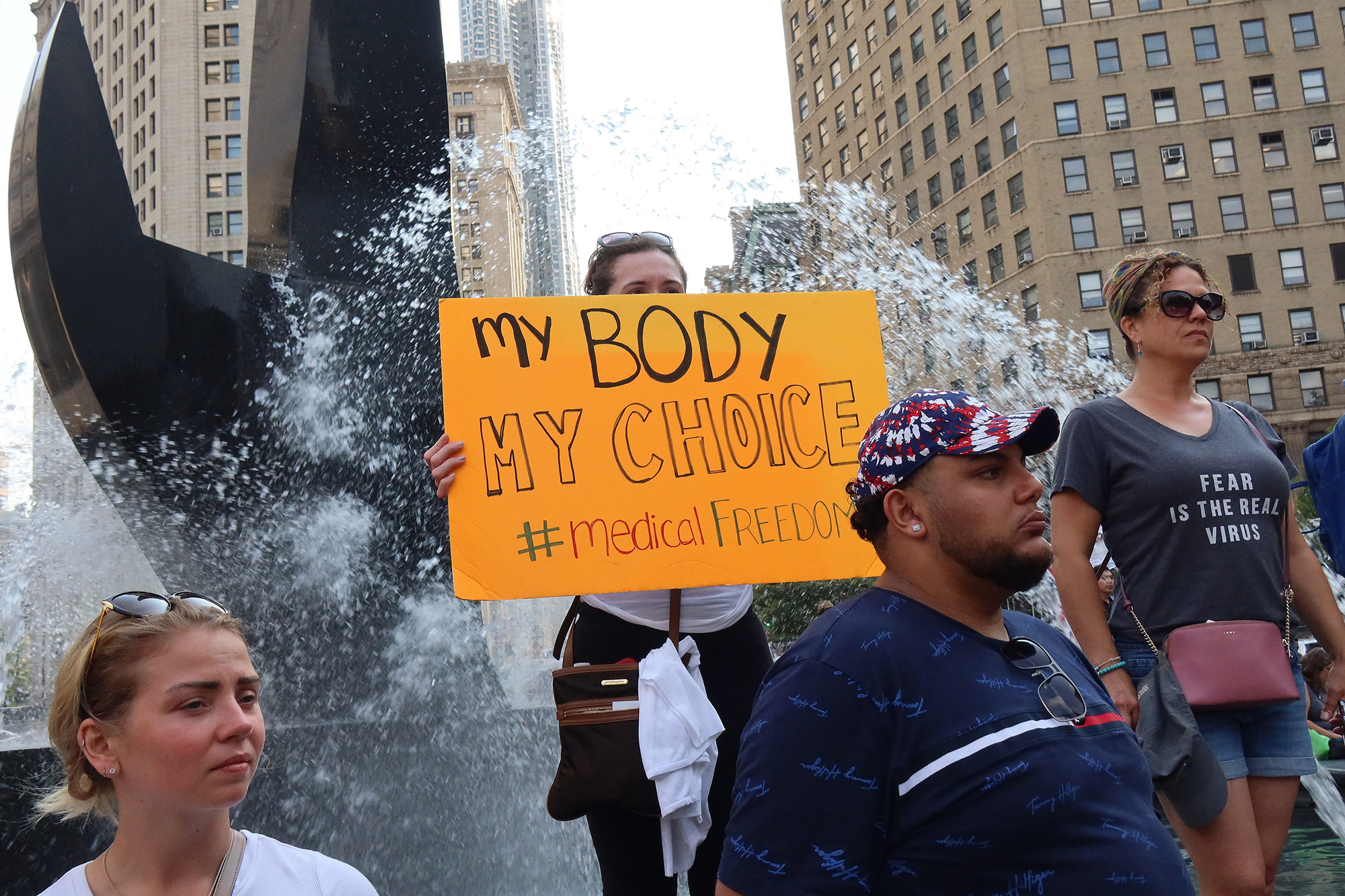 Judge Laurence L. Love issued the TRO after finding logic to a lawsuit brought against the city by a slew of major municipal unions who oppose Mayor Bill de Blasio’s directive.

In his order released on Tuesday, Love directed the plaintiff to argue their case on September 22.

With the TRO, the mandate, which requires all DOE staffers to have at least one vaccine dose by Sept. 27 or else face termination is suspended.

The petitioners were very happy with the TRO released by the court.

Henry Garrido, as Executive Director of District Council 37 said the order energized them to continue asserting their rights as workers.

“While we do believe our members should get the vaccine, we do not believe it should be a condition of employment,” Garrido said in a statement.

A city hall spokesperson downplayed the issuance of a TRO since the ruling will not delay the mandate’s implementation.

“New York City’s education worker vaccine mandate, which has been embraced by the White House, goes into effect on September 27. The court’s action today expires on September 22,” the spokesperson said.