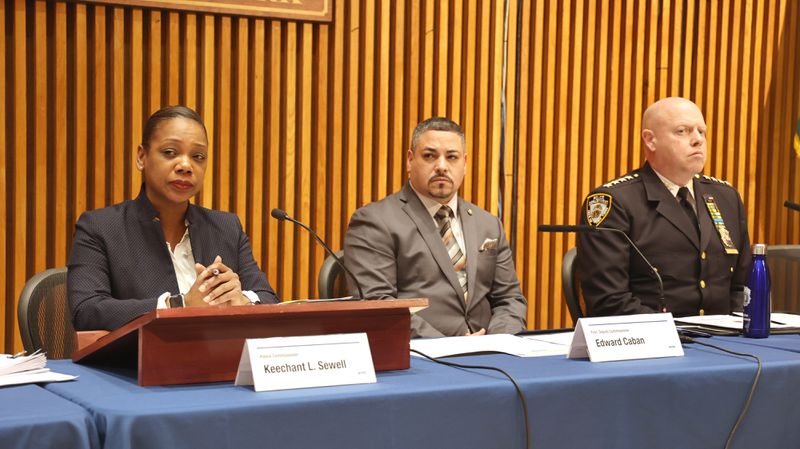 The NYPD revealed on Wednesday that the crime data in New York has soared to 44% during the first three months of 2022.

Based on the NYPD data, it was learned that most of these criminal cases are repeat offenders.

While most crimes rose, murder has declined 9% in the first three months of 2022, with 96 reported so far this year compared to 105 reported in the same period of 2021.

Robberies, assaults, burglaries, thefts, and auto thefts were also up.

Lipetri added that more than 500 suspects had been arrested three times in 2022 on robbery, burglary, or shoplifting charges.

He revealed that 91 people arrested three or more times for burglary are among those repeat offenders.