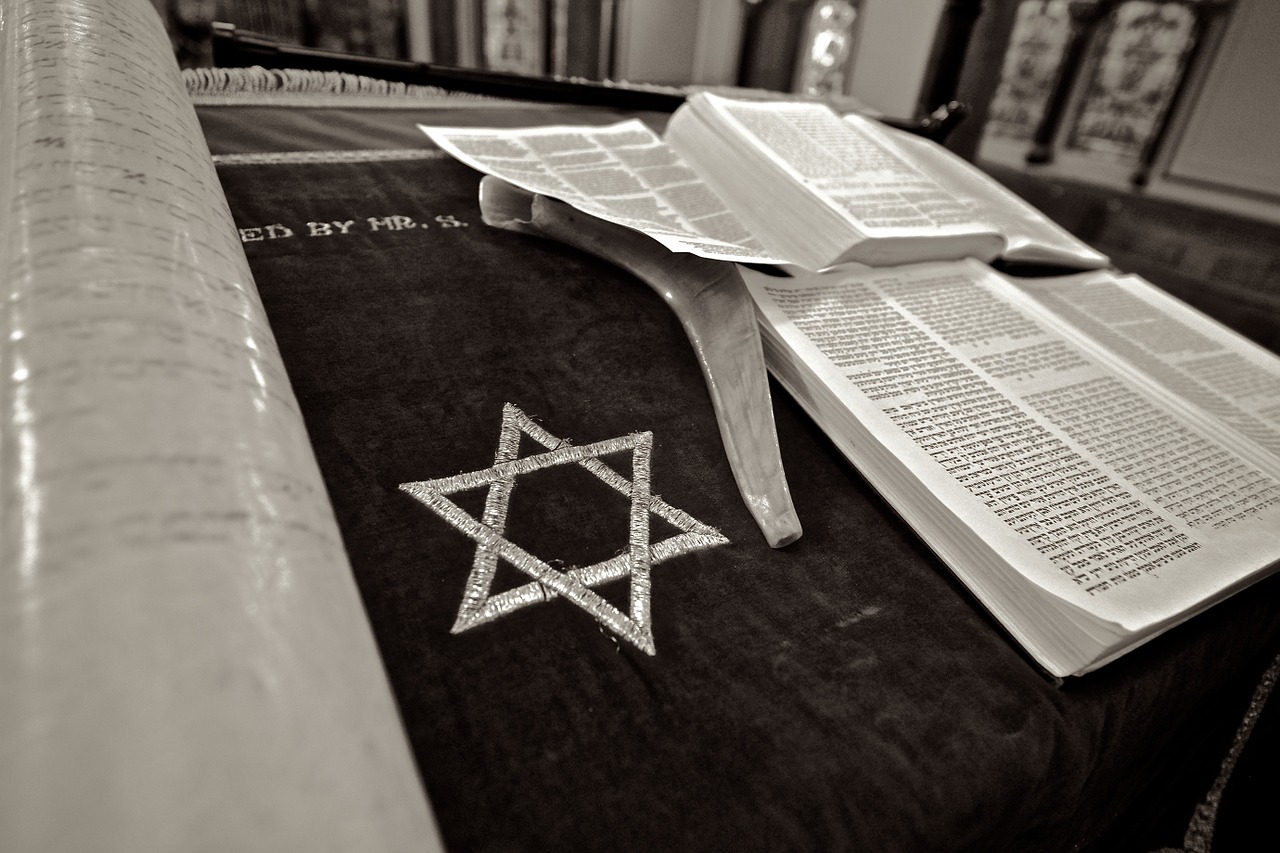 A Jewish parental leader raised his voice against the discriminatory practice of New York City’s Department of Education who scheduled multiple public forums on Friday night, which the religious Jewish members had to sit out.

Deemed guilty of “religious discrimination” and poor scheduling religious Jews were shut out of important gatherings and interviews of candidates running for crucial positions on Friday night.

In the absence of religious Jewish members, the DOE held four town halls with candidates competing for school superintendent in Brooklyn and Queens and Zoom calls with two parents running for a seat on a mayoral advisory board this past Friday.

In response, Effi Zakry, a representative of Queens parents, wrote in a message to schools Chancellor David Banks saying, ​​“I am appalled that some parents are expected to violate their religious beliefs to be part of the town halls or be excluded from the process.”

Adding that this was brought to attention several times before, Zakry said, “But no one at the DOE bothered to show such respect to the Jewish community. Both Brooklyn and Queens happen to have the largest observant Jewish populations in NYC.”

In response to this objection, the DOE did not apologize and said the schedule was arranged by parents in charge of the Community Education Councils.