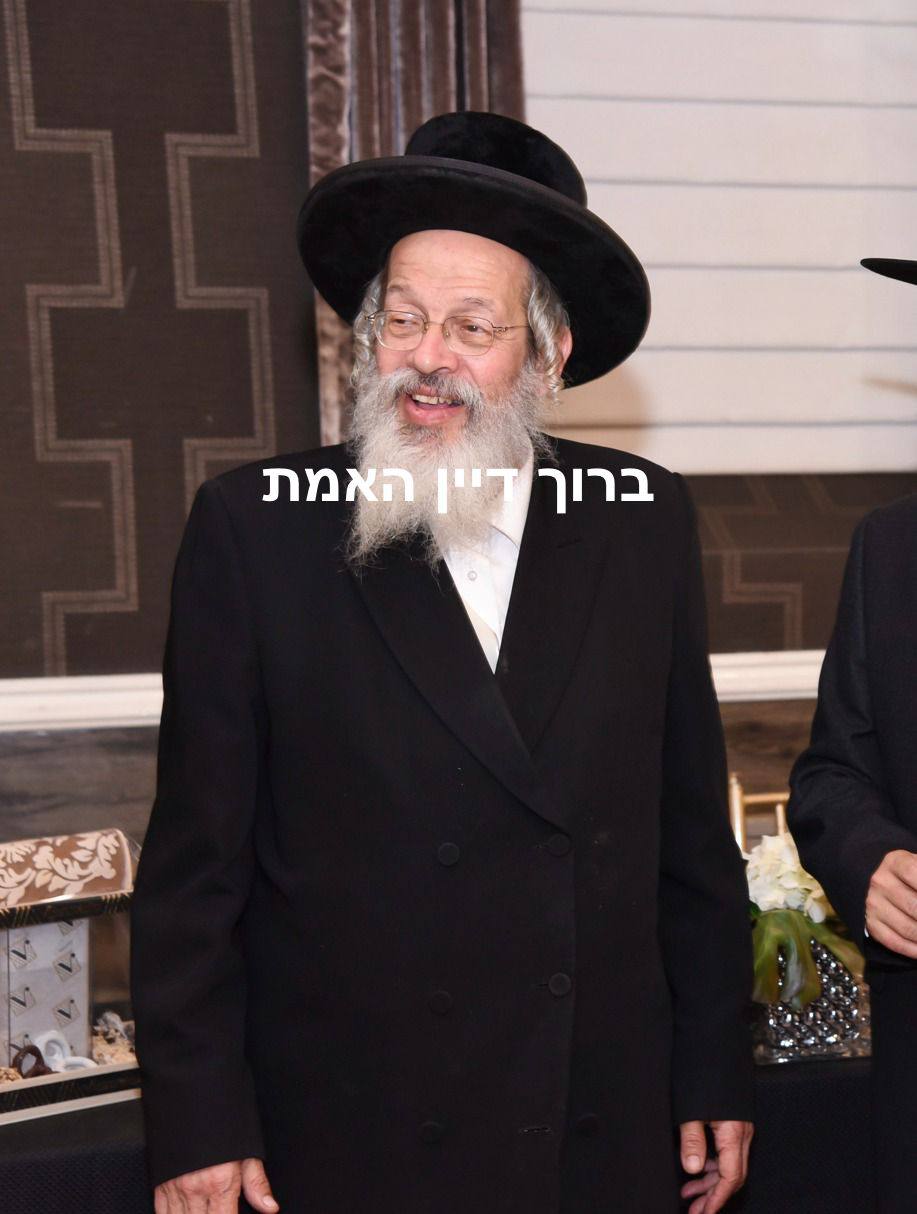 The Petira of HaRav Shmuel Dovid Weissmandel ZT”L, who died while driving during the New York City flash floods on Wednesday night.

Sources said the victim was traveling on the NY State Thruway from Monsey to his home in Mount Kisco when he encountered floodwaters near the Tappan Zee Bridge.

He immediately contacted his family for help since his car cannot proceed even further.

At that instance, His son, Moshe Elya, posted on his WhatsApp status at around midnight looking for anyone with an SUV in that area to help evacuate his father.

Sadly, before the help could arrive he was already dead.

At the moment, an investigation is still underway to determine if he died due to drowning or a fatal heart attack in the vehicle.

The victim was 69 years old and was the son of Hagaon HaRav Michoel Ber Weissmandle ZT”L.