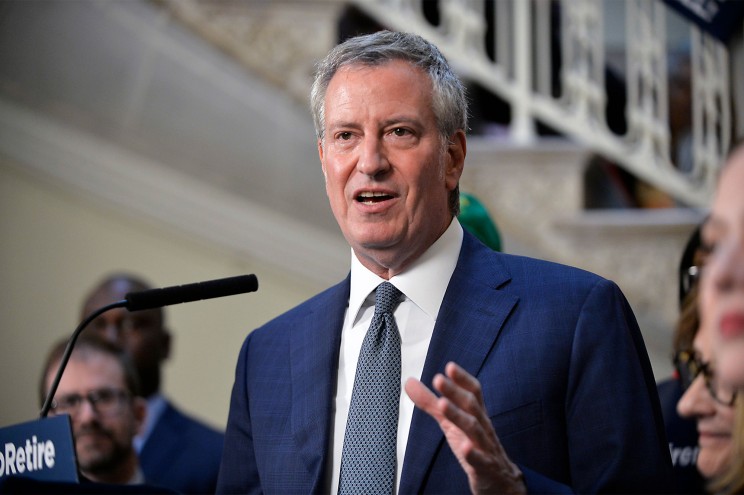 The city Department of Investigation Wednesday said it will release Thursday the result of its investigation into Mayor Bill de Blasio’s NYPD security detail.

The 40-page report will be given during a press conference scheduled on Thursday morning.

The DOI said their investigation focussed on the concerning use of city resources for personal use, a possible violation of New York’s Conflicts of Interest Law.

In 2019, Hizzoner came under scrutiny 2019 for using taxpayer funds to cover the costs of his security detail while traveling for his long-shot presidential bid.

To get an accurate finding, sources said the investigators have also interviewed several personal aides to the mayor and first lady Chirlane McCray — known as body people — in recent months.

City hall has yet to issue any statement on the DOI report’s public release.