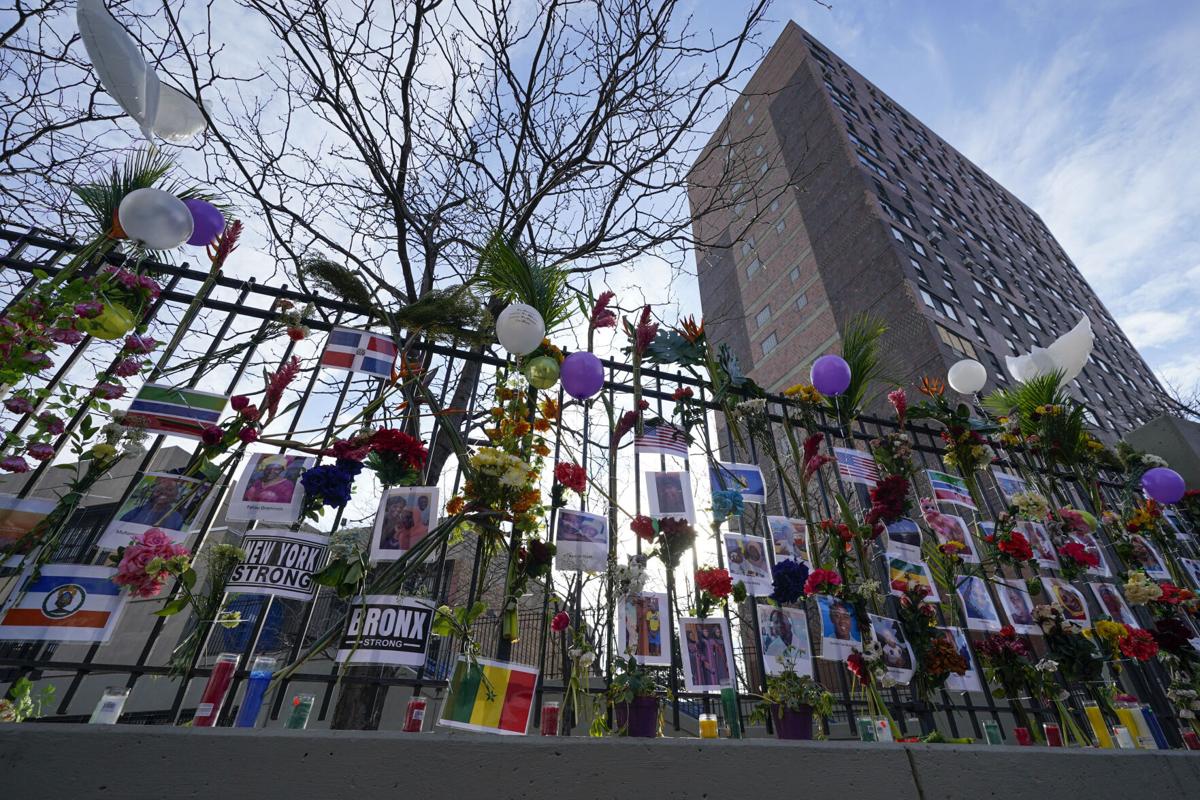 Congressman Ritchie Torres (D-The Bronx) and US Senator Kirsten Gillibrand spoke in favor of new regulations that would require landlords to install temperature monitors in buildings where tenants receive housing vouchers to ensure that apartments are receiving the required amounts of heat.

“We have to ask ourselves what was the deeper cost. Why were tenants using fire heaters in the first place? And the answer has to do with the chronic lack of heat and hot water,” said Torres, adding that “Space heaters are often a cry for help and a cry for heat, often an act of desperation for decent and dignified housing.”

“We must harness the power of technology Ike heat censors to hold landlords accountable for delivering sufficient heat and hot water because the residents of the Bronx deserve nothing less than safe, decent affordable housing,” said Gillibrand.

The two lawmakers were also joined by Mayor Eric Adams, who said “This is an excellent initiative that is not only useful here in New York but it can be imported throughout the country.”