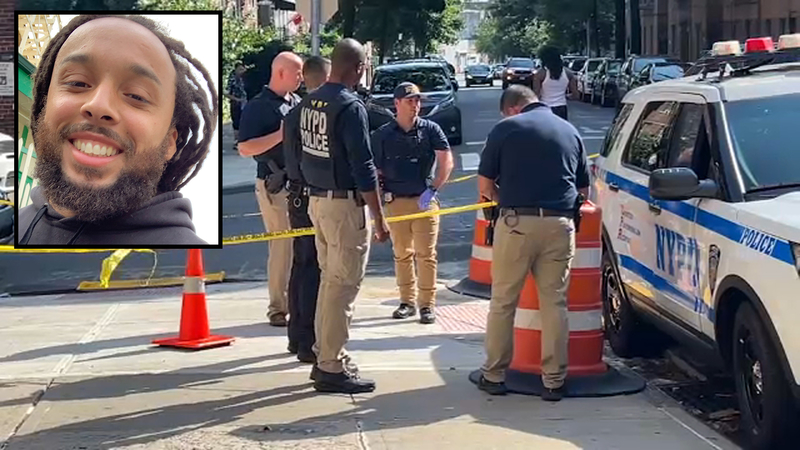 A deranged attacker launched a fatal stabbing attack on a New Yorker in broad daylight, with his wife having to watch the brutal incident.

According to sources, Nathaniel Rivers, 35, had just parked his car around 1:15 p.m. Thursday at East 205 Street and Decatur Avenue in Norwood when 19-year-old Franklin Mesa approached him and began exchanging words with him. Mesa then suddenly plunged a knife into Rivers’ chest, mortally wounding the dad of one, with his wife’s efforts to save him going in vain.

After the stabbing, Rivers’ wife then grabbed a pry bar and hit Mesa with it to fight him off. Mesa still managed to run off, leaving his victim gravely injured. Mesa, who lives down the block from the scene, was arrested a short time later and charged with murder, manslaughter, and criminal possession of a weapon.

A well-liked member of the neighborhood, a 50-year-old neighbor spoke of Rivers saying, “He best person in the world. He would give you the shirt off his back. Whatever you needed he would help you with. He was that kind of a person.”

According to the police, the two men knew each other from the neighborhood but did not have any history together. This being said, Mesa’s sister told The Post Friday night that her brother has been taking mental health medication since he was 15, though she wasn’t sure if he took any Thursday. “He’s a schizophrenic so he has mental problems,” the sister, who wished to remain anonymous, said from Bronx Criminal Court ahead of his arraignment.