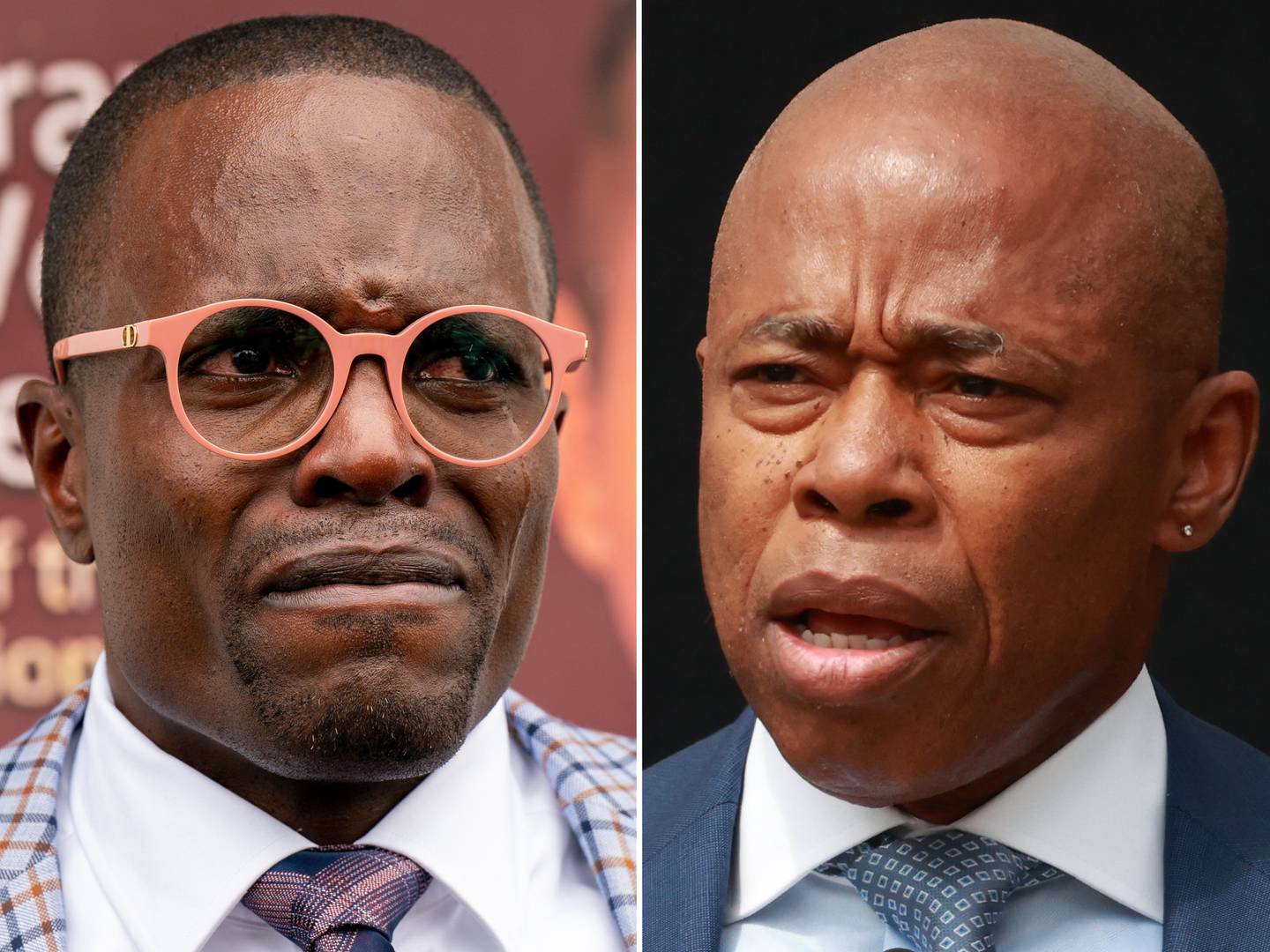 On Monday, New York City Mayor Eric Adams blocked the plea of a Brooklyn pastor who called for clergy members to get special gun privileges after getting robbed at gunpoint.

On Friday, Bishop Lamor Whitehead urged elected officials to pass a law that would let members of the clergy pack heat protect their flocks.

Reacting to the plea of his long-time pal, Adams threw cold water on the idea.

He said preachers should not be given a special dispensation regarding being issued gun permits.

Whitehead made the plea earlier after thieves ran off with his jewels during a Sunday service at his Canarsie church, Leaders of Tomorrow International Ministries.