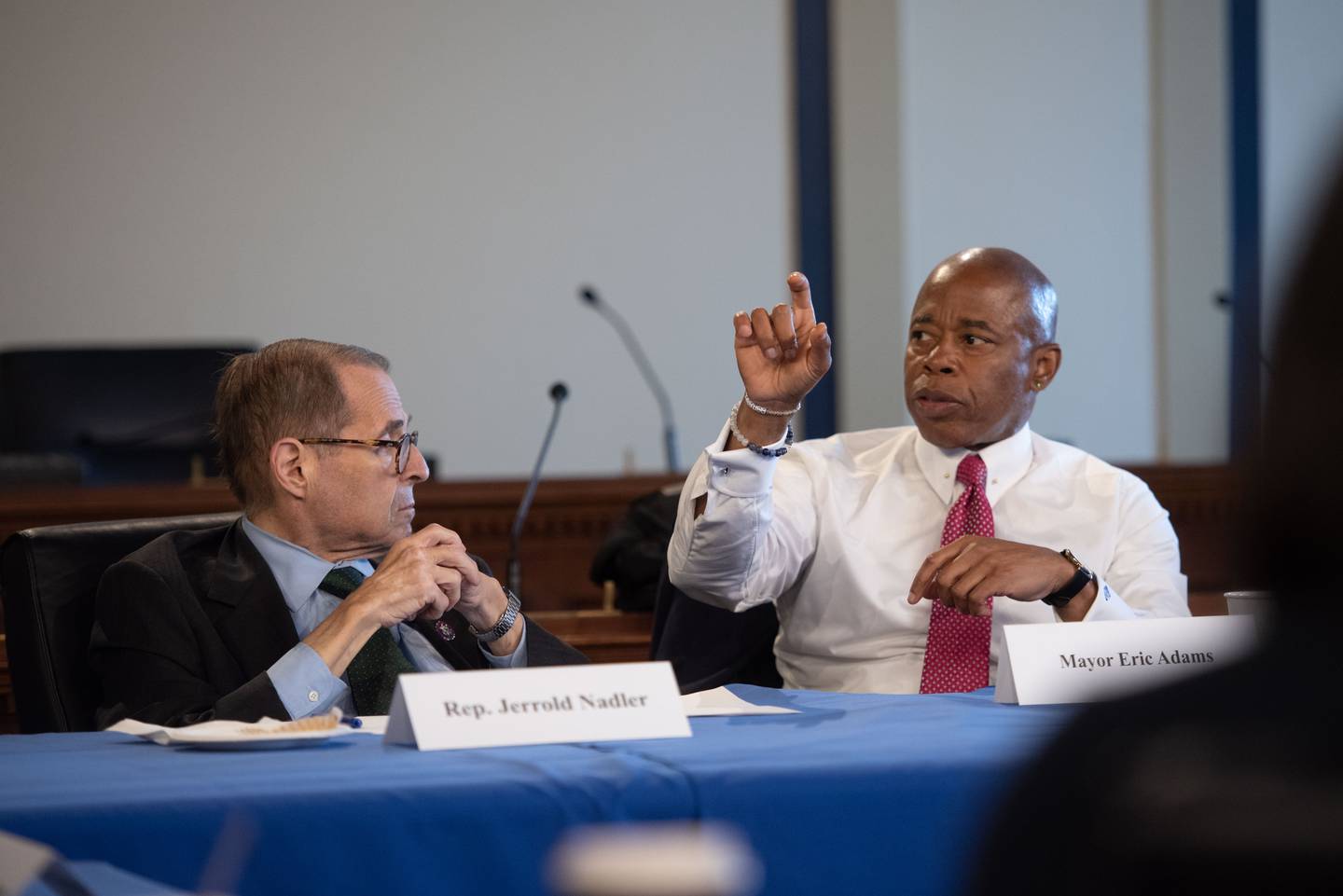 “It is high noon in America,” Adams said.

“It’s time for every one of us to decide where we stand on the issue of gun violence,” Adams added.

He said the clock is ticking its time for lawmakers to act to stop gun violence in the United States finally.

“In our country, the country I love, the clock is ticking every day towards another hour of death,” he said.

Adams made the statement e as part of a panel before the House Oversight Committee led by fellow New Yorker Rep. Carolyn Maloney.

“As a society, we are failing our children, failing each other,” Maloney said. “This out-of-control gun violence is a uniquely American tragedy,” he added.

The appearance of Adams came as the Democratic-led House of Representatives was preparing to vote on a package of gun laws dubbed the Protect Our Kids Act.

The bills include raising the minimum age to 21 to purchase a semiautomatic rifle, stricter background checks, and banning the sale of high-capacity magazines that are an indispensable tool to kill as many people as possible as quickly as possible.