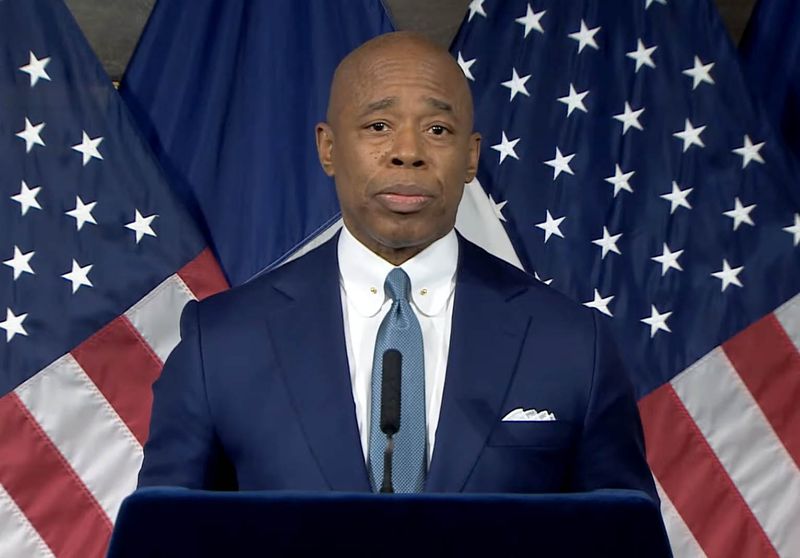 New York City mayor Eric Adams confirmed to the media he had a talk with the grief-stricken father of slain drill rapper Jayquan McKenley who felt bad after Adams put his son in a negative in his speech.

“What I believe the outcome of this is that he and I are going to be partners to stop seeing our young men become victims of this level of violence,” Adams added.

McKenley, who performed under the name Chii Wvttz, was shot dead on Sunday after being ambushed outside a Bedford-Stuyvesant recording studio.

In his speech after the death of McKenley on Thursday, Adams talked about the teen in which he apologized for a “broken system” that “continually fails” Black and brown New Yorkers.

Adams revealed how McKenley’s family lived in several different homeless shelters, how he suffered from “severe cognitive disabilities,” and how he was “not thriving” in elementary school in the Bronx.

But Williams slammed Adams’ statement defending that his son lived with him and his wife in North Carolina from 2013 to 2018 before attending high school in New York.

“He was actually on the A, B honor roll down here. He was a good student,” Williams said.

“I don’t know why he would play with somebody’s family death like that. He made a bad enemy with that. You talk down on my son, and he was just killed,” Adams added.

Adams for his part said he will get in touch with Williams more after their initial talk.

“I believe he’s going to be a symbol of the dads all over this country that are concerned about their families,” he said.