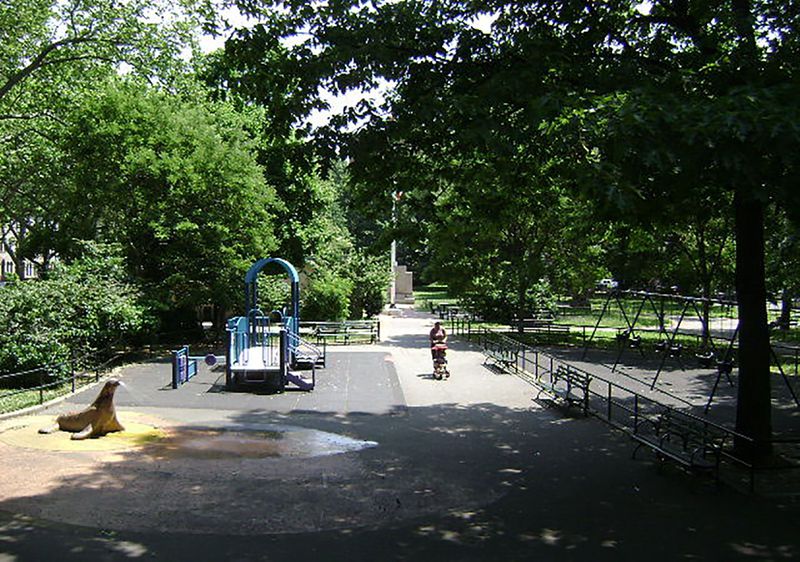 On Sunday, Adams said the city will restart more than 100 stalled construction projects costing $417 million at parks and playgrounds.

Adams revealed the 104 undertakings range from rebuilding a basketball court at Chelsea Park in Manhattan to revamping the bathhouse at McCarren Park in Brooklyn and installing fitness equipment at the Bronx’s Ewen Park, according to the Parks Department.

According to reports, the park and playground projects will take 12 to 18 months.

The Democratic mayor further revealed that nearly seven in 10 of them will be in neighborhoods that are “underserved” in terms of existing park resources.