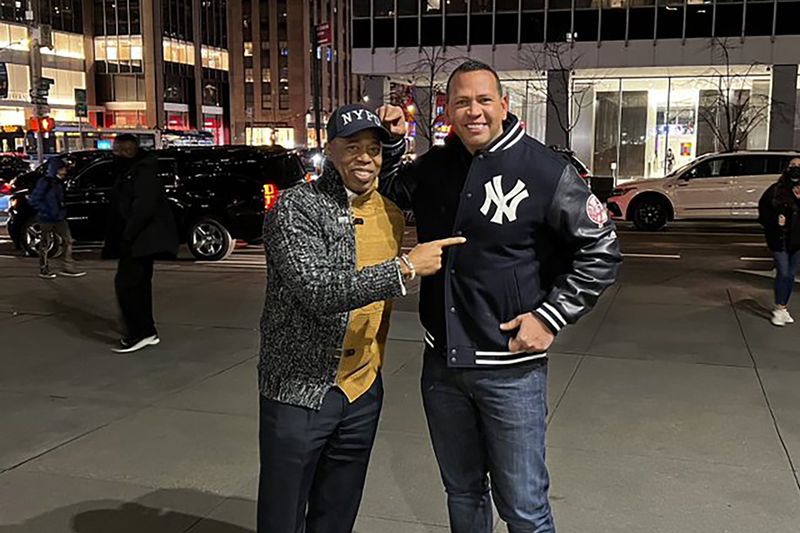 “He’s ready to step up to the plate and bring our city back stronger than ever!” Adams tweeted.

The 46-year-old Rodriguez looks happy in the photo of his meeting with Adams.

In another tweet, Adams revealed that his discussion with Rodriguez was geared toward New York’s pandemic recovery and the infielder’s role in the city’s return.

Sources said Rodriguez, who hit 696 home runs in an extraordinary 22-year MLB career that was tainted by his confessed steroid use, suited up for the Yankees from 2004 to 2016.

According to reports, Rodriguez, who was born in Washington Heights, grew up in Miami, and has resided in South Florida in recent years.