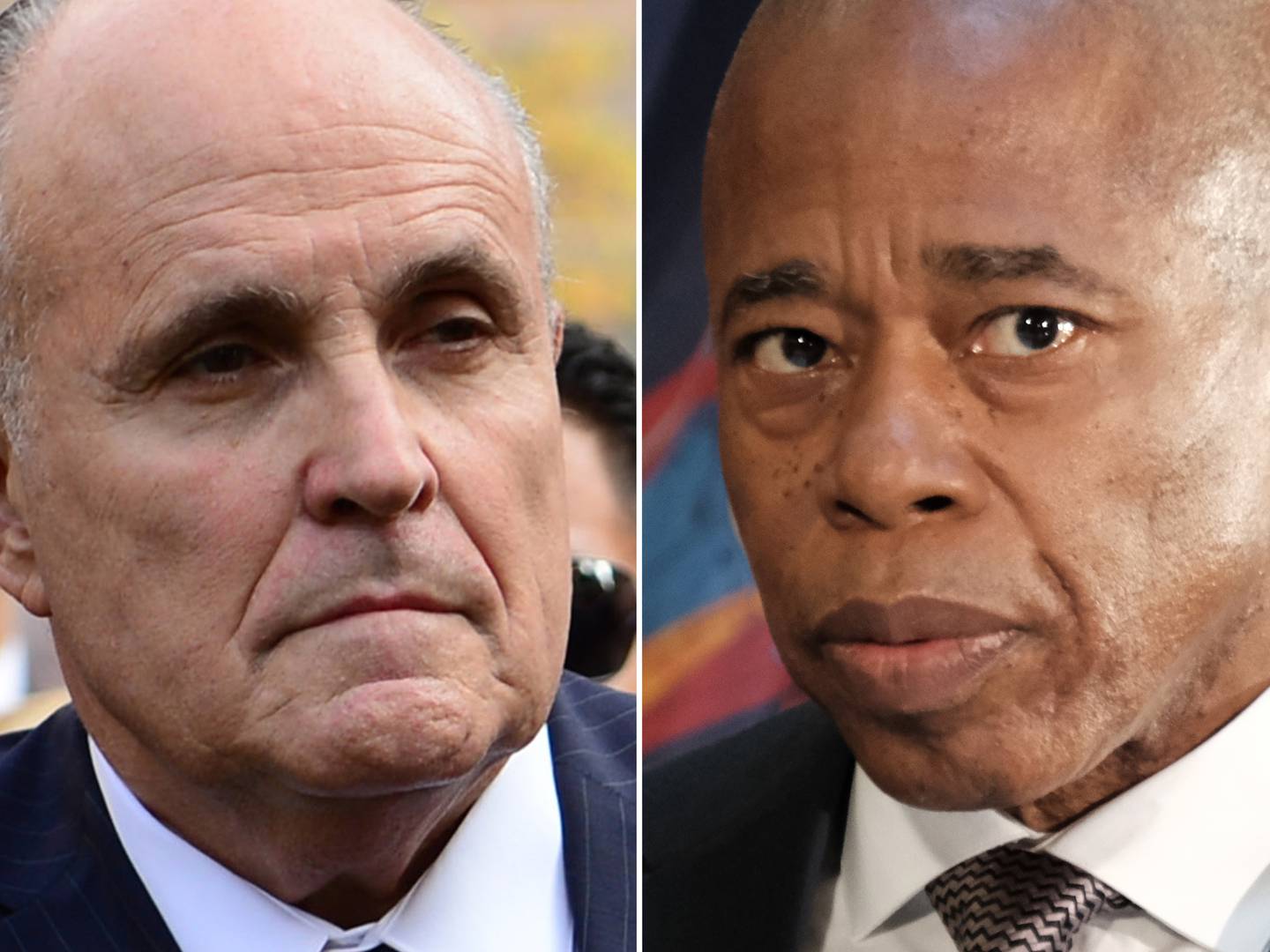 New York City Mayor Eric Adams has accused former Mayor Rudy Giuliani of falsely reporting a crime and that Staten Island prosecutors should investigate him instead of the man he charged with assault.

On Tuesday, Adams said that based on the video he saw regarding the assault claim of Guiliani, it was clearly shown that there was no assault as the suspect Daniel Gill only tapped Giuliani on the back while at a Staten Island supermarket where he was campaigning on Sunday with his son, Andrew, who is running for governor.

“When you look at the video, the guy basically walked by and patted him on the back,” Adams added.

Adams said he plans to discuss the incident with NYPD Commissioner Keechant Sewell to determine whether what Giuliani did amounts to falsely reporting a crime.

Guiliani, for his part, chided Adams for his statement.

“Mayor Adams is an idiot because I didn’t file a report. Can you imagine that? He wants to prosecute me for a false police report that I didn’t file. His Police Department filed the report. They did the investigation,” Giuliani said.

“He doesn’t really give a damn about victims,” Giuliani added.