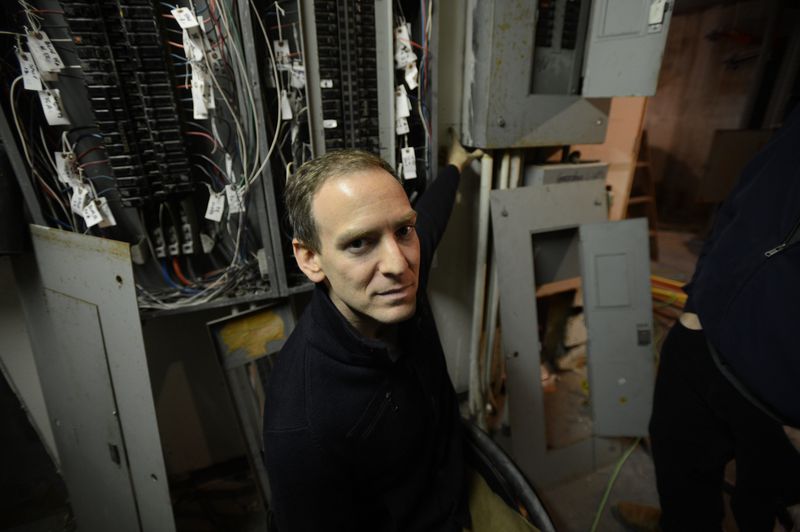 New York City mayor Eric Adams said on Thursday that he has no intention of meeting the co-owner of the Bronx building that went up in flames over the weekend and killed 17 people including nine children to avoid insinuations he will influence the outcome of the investigation of the deadly fire accident.

Adams said talking to Rick Gropper, the co-founder of the Camber Property Group, and a member of his transition team will be an unwise decision.

“I have not communicated with him at all,” Adams said.

“I’m extremely clear from my law enforcement background — the best way to taint a review is to in any way give the vision that you are trying to influence. We have trained investigators, and they will review this process. The worst thing I can do is get in the way of what they’re doing and send that signal,” Adams added.

“I had over almost a thousand people on my transition team, and it was my goal to put together a transition team with a cross-section of New Yorkers. Those who own homes. Those who are tenant advocates. It was to hear voices from the entire city,” he said.

“I think far too often we draw lines and put up walls, and we’re unwilling to sit in the room with those we disagree with. I did not want that. He’s one of almost a thousand people that participated in my transition team,” he added.

Meanwhile, on Monday, a married couple filed a $600 million lawsuit against the owners of the Bronx building including Gropper.

Aided by their lawyer, Rosa Reyes and Felix Martinez filed the action in Bronx Supreme Court a day after the fatal inferno tore through the 19-story building in Fordham Heights.

In their lawsuit, the couple accuses the owners of the building at 333 E. 181st St., of failing to ensure front doors were self-closing, have functioning smoke detectors throughout the building, and keep fire escapes functioning.

The couple also accused the defendants of not providing adequate heat, allowing alarms to sound “all the time,” and not having an intercom system or a sprinkler system, among other issues.

According to reports, the couple lived on the 16th floor of the building.

The lawyer of the plaintiff revealed Martinez is hospitalized in critical condition and on a respirator due to severe burns.

The plaintiff said due to the negligence of the building owners they suffered “pain, shock” and “mental anguish” because of the fire.