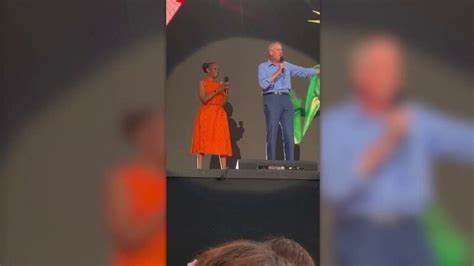 New York City Mayor Bill de Blasio received some boos as he was talking in the “Welcome Back NYC” concert on Sunday.

The crowd is no happy with the way de Blasio is handling the COVID-19 crisis in the city and his recent order of requiring restaurants, gyms, and other indoor businesses in all five boroughs to check patrons and employees for proof of vaccination.

It was learned that despite the boos, de Blasio continued talking in the star-studded musical event that drew thousands of attendees.

“I want you to thank Clive Davis for making this possible,” de Blasio said

Due to typhoon Henri, the concert was canceled before major headline acts, including Bruce Springsteen, Patti Smith, Paul Simon, Elvis Costello, Maluma, and The Killers, were able to perform.