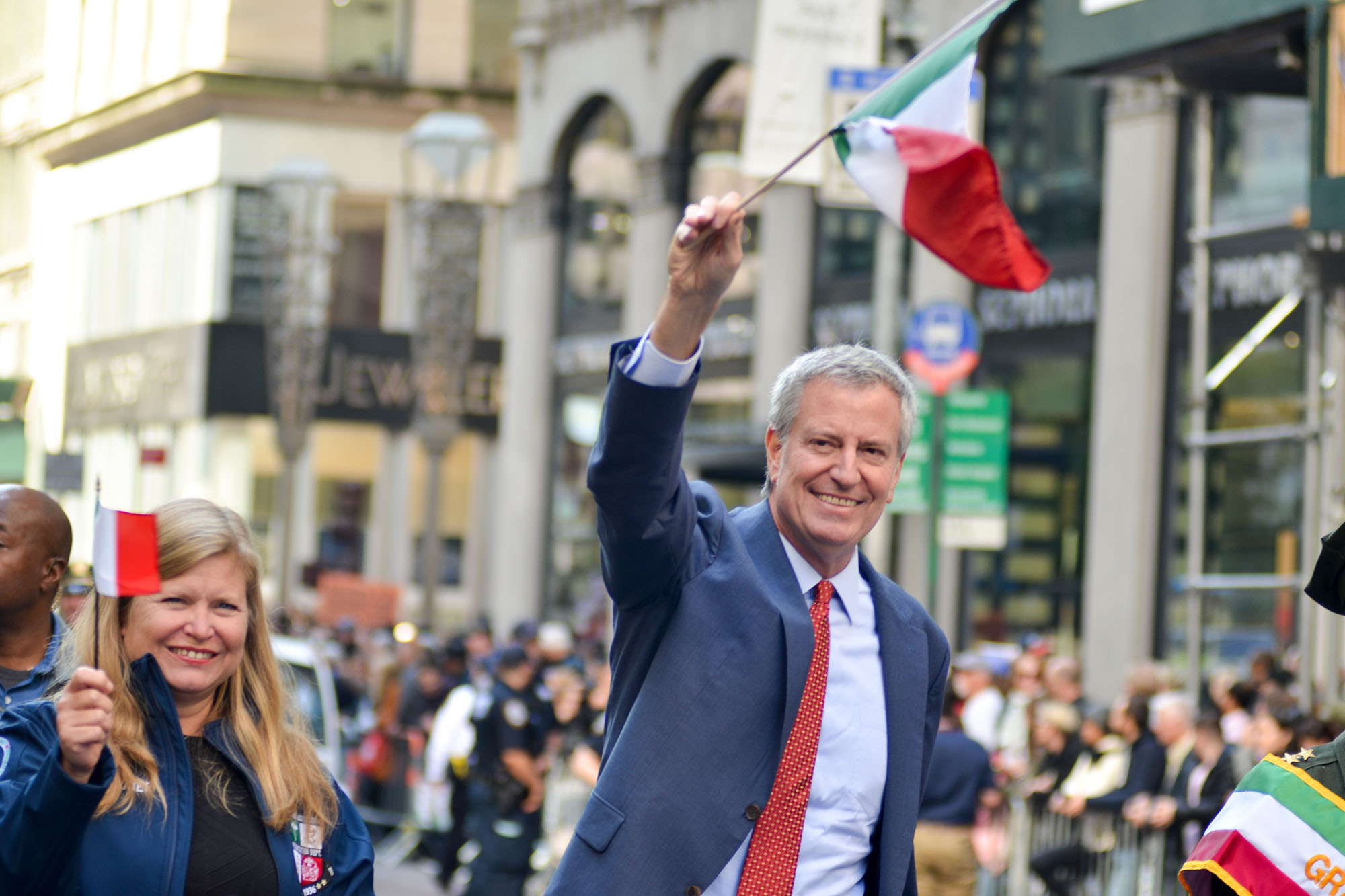 It is safe to say the 2021 New York City Columbus Day Parade is one celebration, mayor Bill de Blasio wants to forget.

This scenario developed after de Blasio was ruthlessly jeered at Monday’s Columbus Day Parade, where several members of the crowd shouted obscenities and insults at him as he made his return to the yearly Italian American celebration.

One of the parade attendee East Villager Suzan Miller said many people are angry at de Blasio because of the rising crimes and his policies that tend to divide people.

“All I can say is this: He and I have gotten along well. We talk candidly and disagree on stuff, but he’s been a gentleman. We’ve worked together. Have there been controversies? Sure,” Dolan said.

The NYPD said an estimated 10,000 people attended this year’s parade.