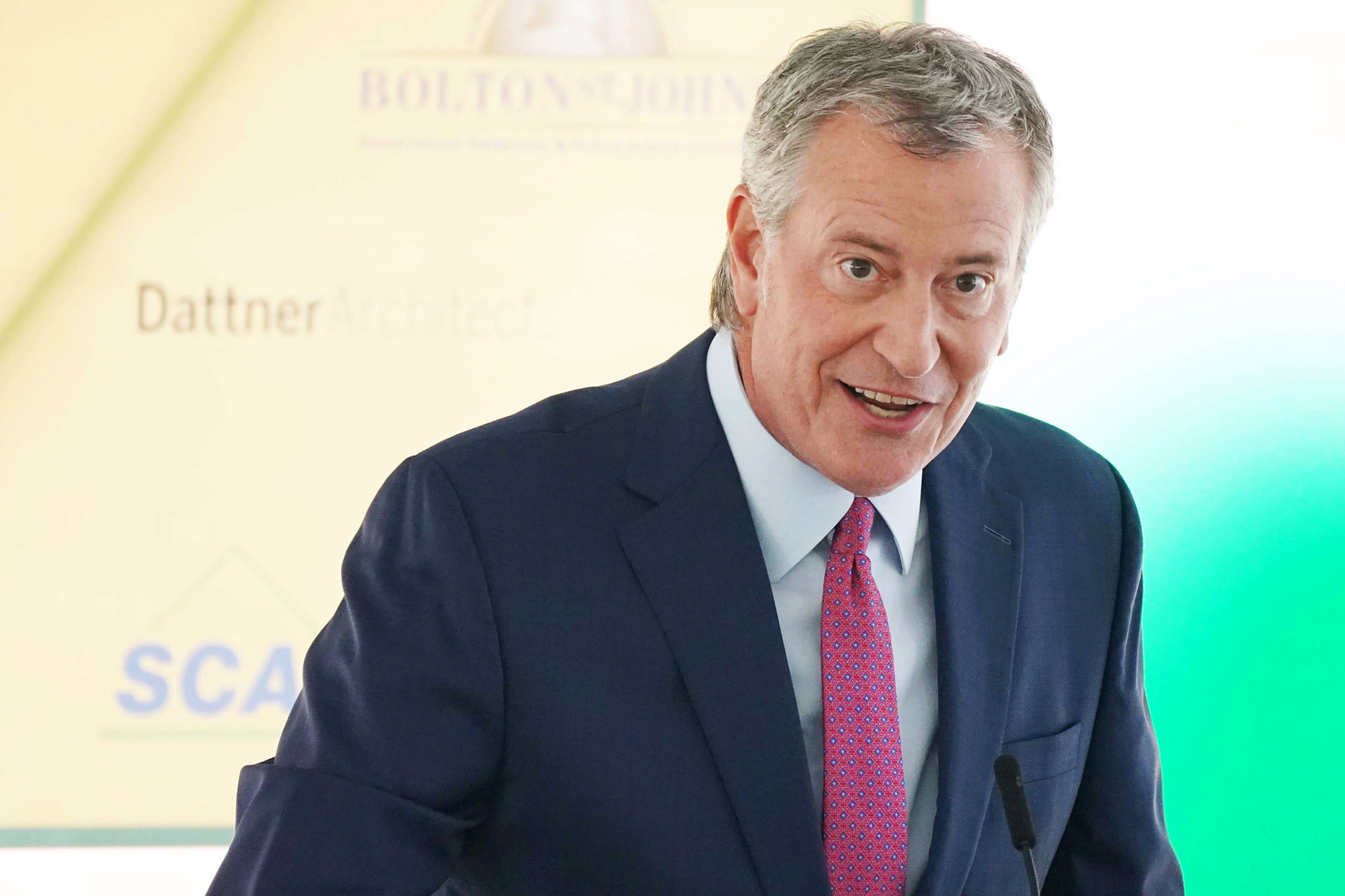 In the wake of the numerous criticism, he is receiving for his seemingly weak leadership in the devastation of Hurricane Ida in New York City which claimed 13 lives.

Mayor Bill de Blasio on Friday admitted the city was surprised and ill-prepared when the flash flood happened.

“Literally, the highest rainfall we have ever seen in the history of New York City in one hour,” de Blasio said.

To avoid the repeat of the same incident from happening, de Blasio is eying to impose travel bans and planned evacuations.

“This is something entirely new — rain that accumulates so quickly that people can be trapped in their own basement, far away from any seashore,” de Blasio added.

Moreover, de Blasio said because of the extreme weather condition of the world, humans need to adapt and make plans to address future disasters and accidents.

“We have to understand we’re now in the great unknown, we’re in a whole different world,” he said, noting also recent wildfires that have set records across the US.

“We’re in an entirely different reality, and we’re going to have to act very differently going forward,” he added.