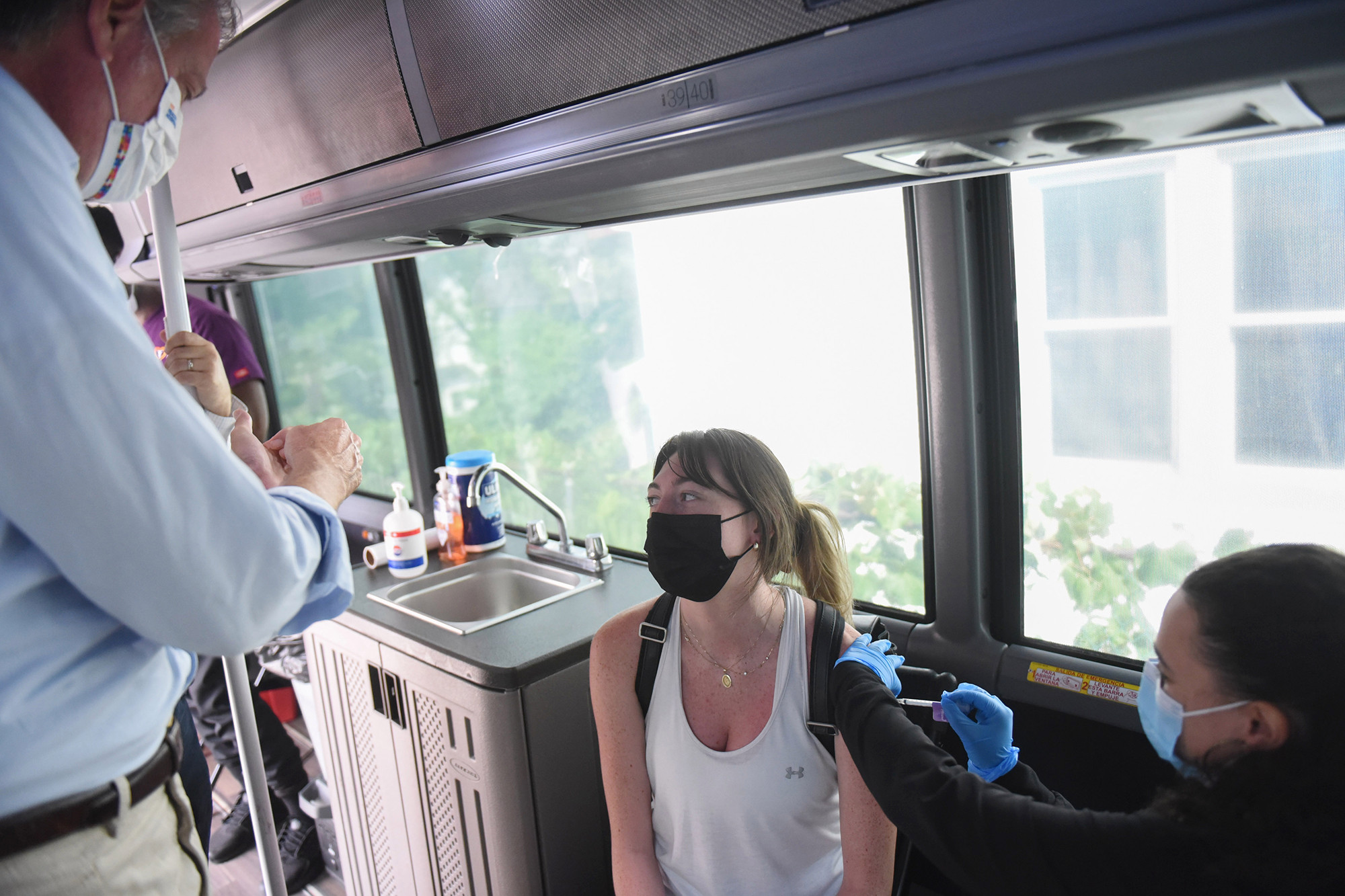 New York City mayor Bill de Blasio on Tuesday said New Yorkers who want to dine and watch concerts can do so even with just one dose of COVID-19 shot.

De Blasio in his daily press briefing said New Yorkers need not wait to complete their second dose before they can dine at a restaurant or watch a concert.

However, a former health official is not happy with the recent statement of de Blasio.

Dr. Anthony Santella, a former city Health Department official, said giving New Yorkers a green light to dine out indoors based on just one recently administered shot is not a good idea.

“The science doesn’t support, ‘Let me run over to a CVS, get vaccinated and come back and have my lobster or salad,’” Santella said.

“You should really be living your life as an unvaccinated person, until you’re 14 days after your second shot,” Santella added.