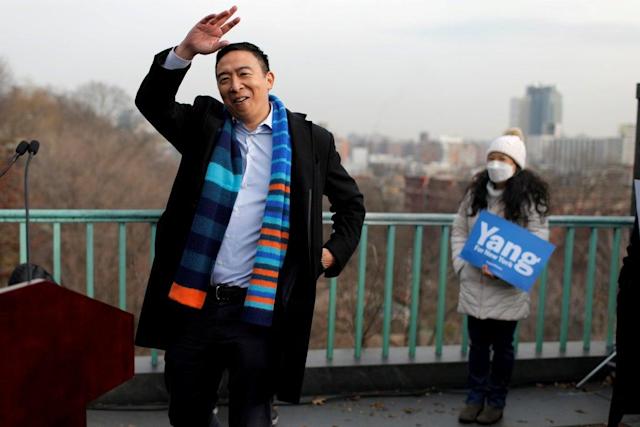 Announcing his exit from the Democratic Party after a long span of 20 years, NYC Mayoral candidate Andrew Yang claimed he was changing his voting registration from “Democrat” to “Independent”.

On Monday he wrote, “Breaking up with the Democratic Party feels like the right thing to do because I believe I can have a greater impact this way. Am I right? Let’s find out. Together.”

Basing his decision on a “stuck” political system, and polarization that is worse than ever, he said, “I believe I can reach people who are outside the system more effectively. I feel more … independent. Also, on a personal level, I’ll admit there has always been something of an odd fit between me and the Democratic Party. I’m not very ideological. I’m practical. Making partisan arguments – particularly expressing what I often see as performative sentiment – is sometimes uncomfortable for me. I often think, ‘Okay, what can we actually do to solve the problem?’ I’m pretty sure there are others who feel the same way I do.”