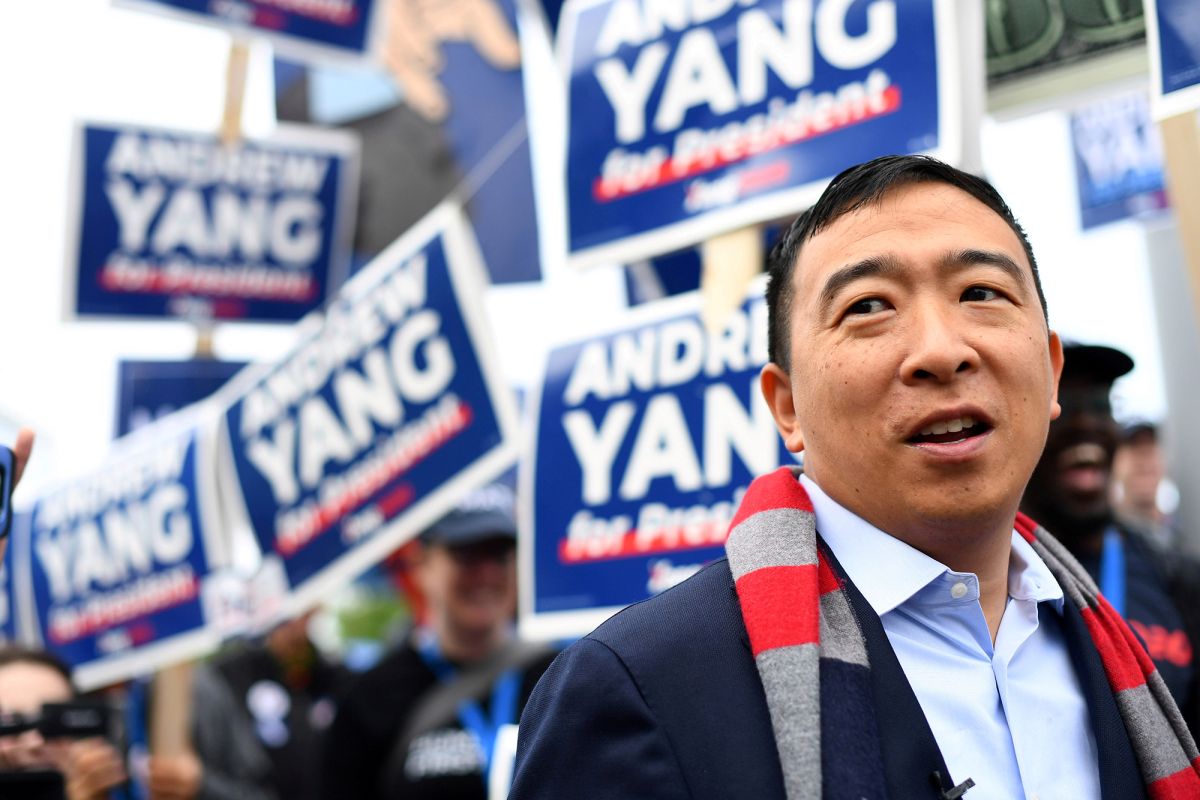 The Orthodox Jewry in New York has continually been slammed and opposed by lawmakers as well as the general public, especially over the period of the coronavirus pandemic. Another proof of this discriminatory mindset spurred from a comment made by Mayoral Candidate Andrew Yang, who simply supported Yeshivas, just to end up causing a firestorm of condemnation from social media users.

In an appearance on a Q&A Zoom call with the “New York Jewish Agenda”, NYX Mayoral candidate Andrew Yang was asked about Yeshiva education which has been under attack for the past few years. Responding rather positively, Yang said:

“When I looked at the Yeshiva question, the first thing I wanted to see, was what were the outcomes. What is the data? I don’t think we should be prescribing our curriculum unless the curriculum can be demonstrated to have an improved impact on people’s career trajectories and prospects afterward. If the school is delivering the same outcomes, I do not think that we should be prescribing a rigid curriculum. And I will also say that when I was in public school, we studied the Bible for a month. Bible is literature. If it was good enough for my public school, I do not see why we are somehow prioritizing secular (education) over faith-based learning.”

This simple comment was met with furious remarks on social media, with NY Times reporter Eliza Shapiro, who covers NY schools, tweeting “Just can’t overstate how remarkable it is that Yang is saying this. There is evidence that boys are graduating from Hasidic yeshivas unable to read, write, or in some cases speak English. And Yang is saying – fine with him.” The usual suspect Naftali Moster, also weighed in on the matter, seeking to destroy Yeshivas, as he does every other day.

In response to these comments, especially the one made by Shapiro, NYC Councilman Kalman Yeger tweeted “NY Times’ “education reporter” lying about yeshivas. As usual.” NY State Assemblyman Simcha Eichenstein tweeted “Journalist or pundit??? Some public school kids struggle too. The fact remains, overall yeshiva outcomes are spectacular! Despite the fact that *some* in the media have made it their mission to attack the yeshiva community.”

On the other hand, NYC Councilman Chaim Deutsch responded to Ben Max of the Gotham Gazette and wrote “This is exactly right. The Talmud, for example, is basically several textbooks full of legal, mathematical, & moral lessons. There is no secular equivalent to religious studies. Yeshiva students split their days between Talmud & secular studies. A good balance.”