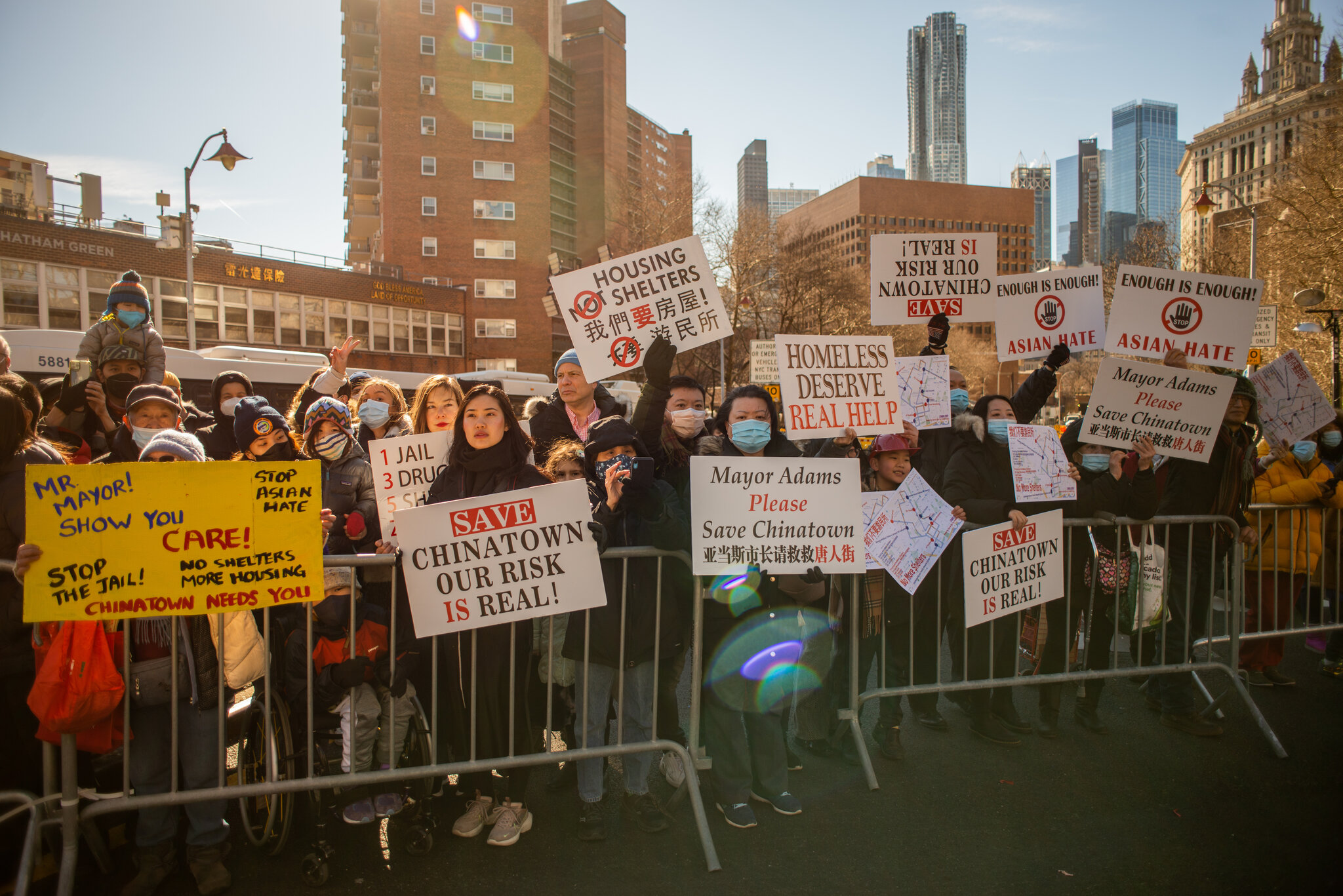 City Hall on Monday evening nixed its plan to set up a second homeless center in Chinatown after a swathe of residents complained against the decision.

The Department of Homeless Services told residents Monday it was ending its effort to open a 94-room shelter at 231 Grand Street, the site of a former Best Western hotel. The decision was taken back just a week after the proposal was planned, and was dismissed after the local community board voted 37-6 to oppose the project.

“After reviewing planned shelter sites scheduled to open in Chinatown, we have decided to re-evaluate this shelter capacity to an area with fewer services and shelter for those experiencing unsheltered homelessness,” said DHS spokeswoman Julia Savel. “Our goal is always to work with communities to understand their needs and equitably distribute shelters across all five boroughs to serve our most vulnerable New Yorkers.”

This being said, an official said Tuesday that DHS was still pushing ahead on the third project, but could not immediately provide its location.