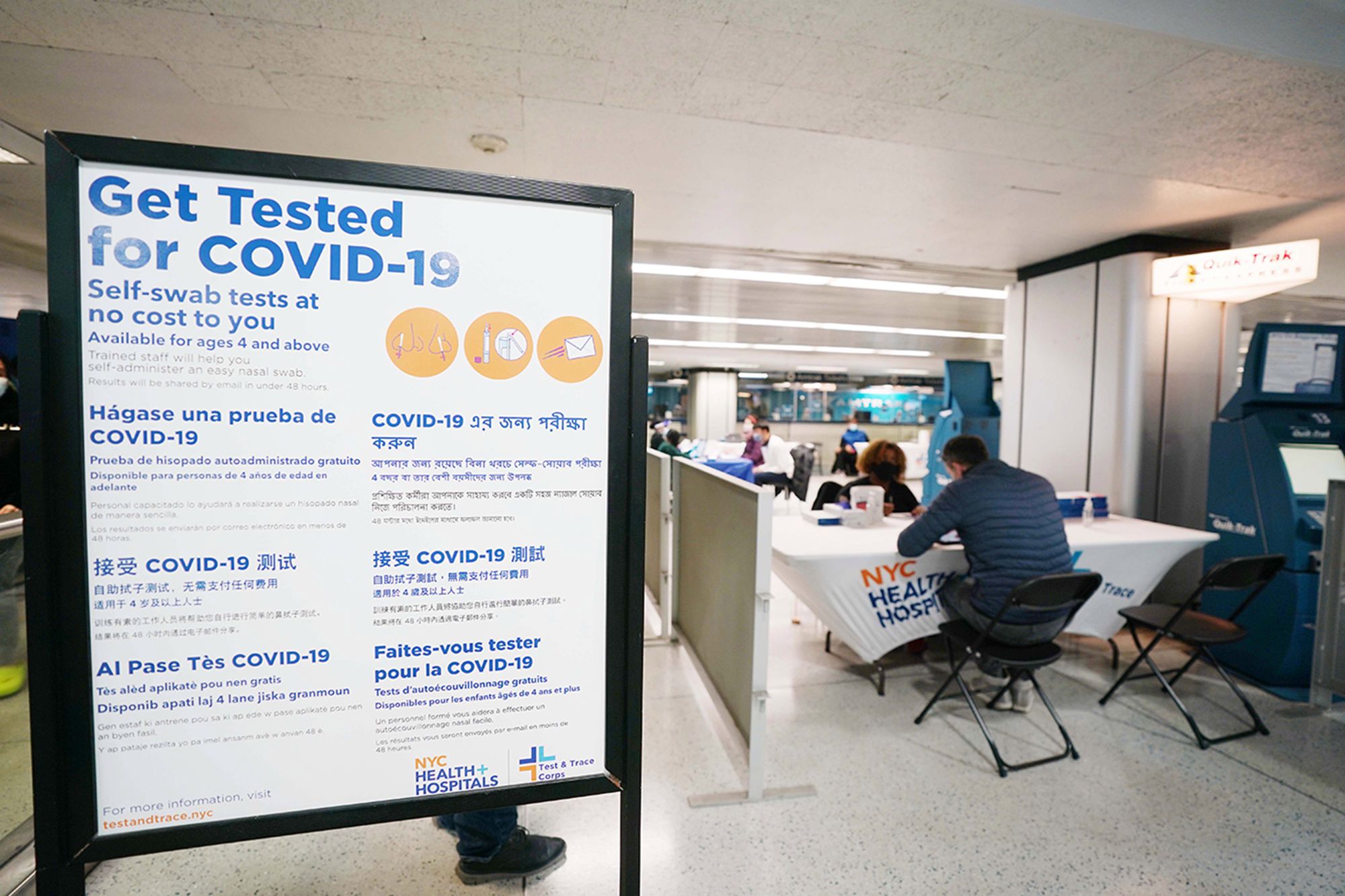 Ahead of Thanksgiving, the New York City administration has opened 25 extra COVID-19 testing sites on Wednesday to help shrink long lines and extra wait times. These additional centers where swab tests will be administered have been placed around all five boroughs, including at the Manhattan Center for Science and Mathematics, Long Island City High School, and Sunset Park High School.

As the Thanksgiving weekend nears, tonnes of New Yorkers are seeking to get tested ahead of traveling to visit their families, despite authorities advising against doing so. On Tuesday, New York Governor Andrew Cuomo, showing off a Thanksgiving Turkey mask, urged citizens to limit their gatherings and refrain from traveling, but the demand for testing proved that New Yorkers would still prefer to go ahead with the traditions.

In response to the demand, the extra NYC Health + Hospitals-run locations were set up in all five boroughs, as thousands rushed to testing centers, causing queues with wait times of up to seven hours, and even sparking a mini-cottage industry of paid line-sitters at private clinics like CityMD, as reported by the NY Post. On Wednesday morning, one observer reported 116 people in line outside a private CityMD clinic in Brooklyn Heights. This being said, the new move was appreciated by several New Yorkers who claimed that tests were now administered quicker, with lesser waiting times added to the mix.

Sharing her experience, assemblymember-elect for AD 36 Zohran Kwame Mamdani tweeted, “I just got a PCR test done at [Long Island City] HS… I was in & out in 10 minutes and there’s no line. They’re open until 1 pm and will get you your results within 24-48hrs. No appointment needed, come through!”

As tweeted by the NYC Health + Hospitals, city-run testing sites will be closed Thursday for Thanksgiving but will reopen Friday.