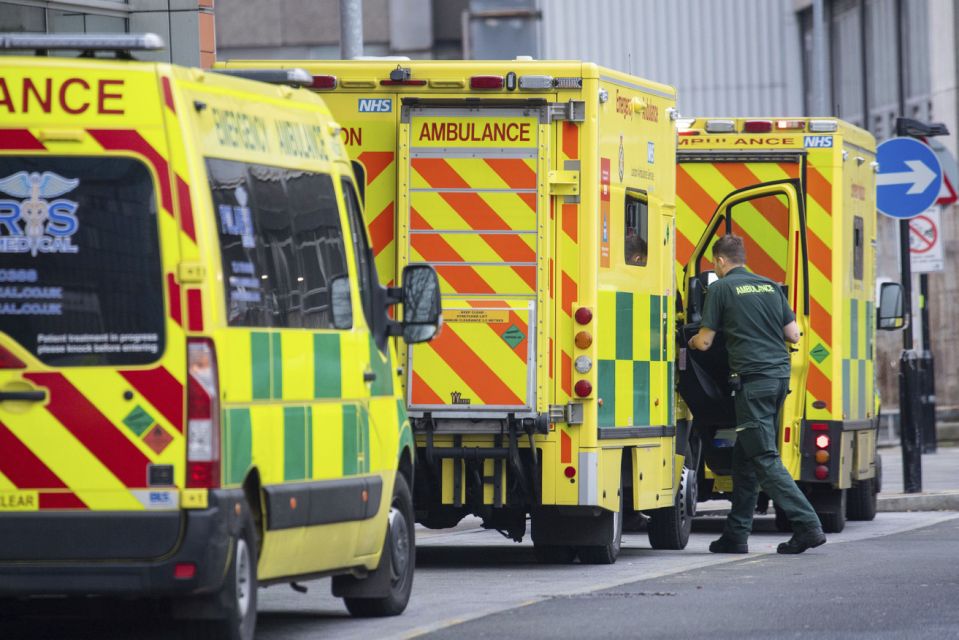 A grim new mark was hit on Tuesday as hospitalizations in New York soared to 8,000, which is the highest metric since May 7th, 2020. In response to this, Mayor Bill de Blasio urged New Yorkers not to go numb with the kind of numbers that have shown up since the onset of the holidays, in a press briefing on Tuesday.

Yesterday, the seven-day rolling positivity rate hit 7.45 percent, topping the charts on city data that only goes back through Sept. 27. Hospitalizations over the last seven days are up more than 11 percent over the last month’s weekly average. Deaths are up by 6 percent within the same timeframe, though increases in fatalities tend to lag increases in hospitalizations and cases. With more than 17,400 confirmed lost to the virus in the five boroughs since March, by state data — and likely thousands upon thousands more that may never fully be counted — de Blasio took a moment Tuesday to reflect on the toll, and went on to appeal to the masses.

“Every one of these people we’ve lost is part of our lives, part of our families, part of our communities – and all lost to a disease that about a year ago we had never even heard of,” the mayor said. “It’s shocking, still. We can never get numb to it, just how horrible this has been.”

7814 people were hospitalized with the virus statewide as of Tuesday, the highest total since May 7, and an indication of what’s to come over the next few days if adequate testing, distancing, and mask-wearing isn’t adhered to. Moreover, owing to the national rise in numbers in December, despite warnings from the CDC to stay home for the holidays, more than 10 million people traveled by air in the U.S. over the past 10 days, according to TSA data. Sunday was the highest air traffic day (1.28 million travelers) of all of them and marked an increase of nearly 100,000 from the previous post-pandemic high.

In order to brace for a higher impact, with very few spaces remaining in hospitals, New York is preparing to reactivate the Javits Center as an emergency COVID-19 hospital, according to a statement from Governor Andrew Cuomo’s office.