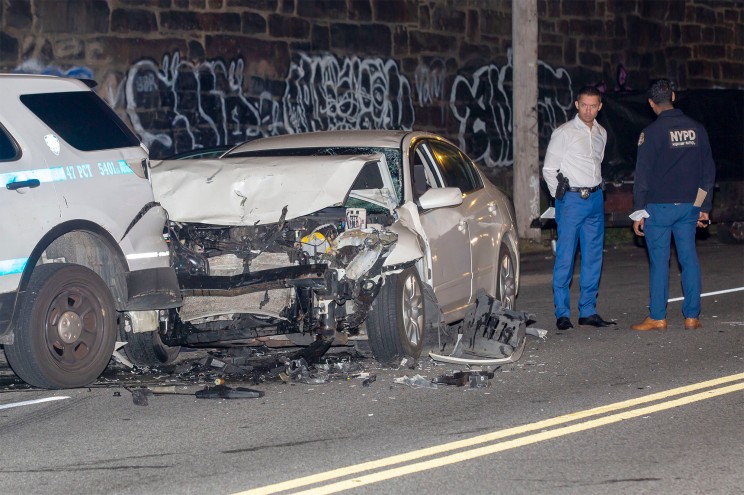 Driving around New York City has been deadly this summer despite the promise of Mayor Bill de Blasio to keep the road safe at all times.

The latest data from NYPD shows that from June to August 2021 the city recorded 77 traffic deaths.

Among those killed in the last few months are seven cyclists, 24 pedestrians, and 42 motorists or passengers.

The data also show a 147 percent increase from the summer of 2016, when just 17 car drivers or occupants died.

On the same data, we learned that Manhattan streets are the most deadly with 11 deaths.

Because of this grim data, the advocacy group Transportation Alternatives chided de Blasio for failing to keep the road safe for pedestrians and motorists alike.

“Mayor de Blasio has squandered the success he achieved on street safety,” the group’s director Danny Harris said in a statement.

To avoid more deaths on the road, Harris said the next mayor should take steps to reduce driving, including redesigning dangerous corridors and building streets that prevent speeding and take the most reckless drivers off the road.

In an earlier media interview, de Blasio blamed the spike in road fatalities on the COVID-19 pandemic.