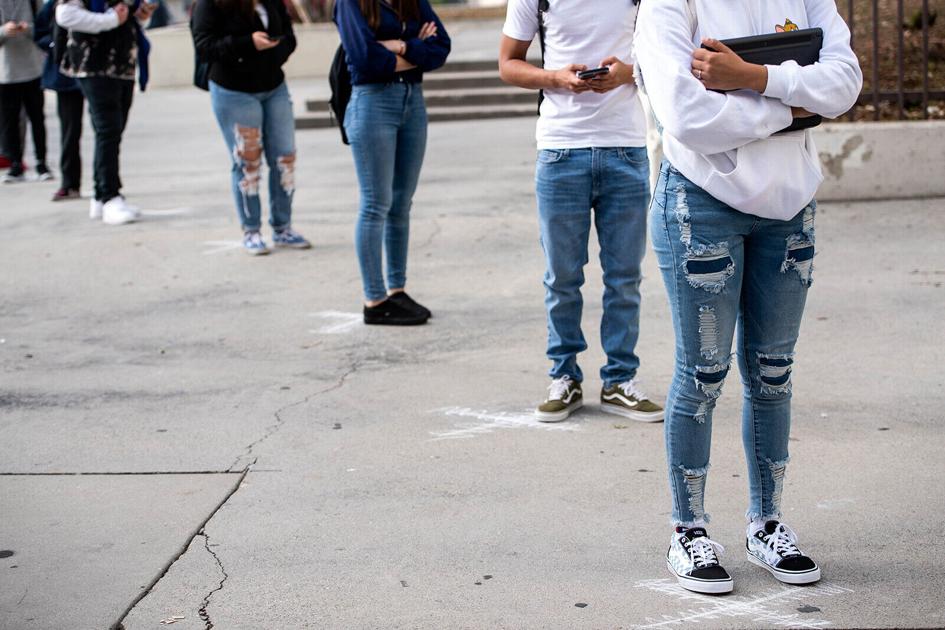 Getting vaccinated in New York City has its perks! As vaccination rates in the Big Apple plunged noticeably, the administration came up with a set of impressive incentives to encourage vaccinations among those less motivated.

As announced by Mayor Bill de Blasio on Monday, those who get vaccinated in the city will now get free tickets and deals for the NYC Aquarium, Brooklyn Botanical Garden, Bronx Zoo, Lincoln Center, Brooklyn Cyclones, NYC Ferry, and the Public Theater among other popular attractions.

“From this point on there will be many, many opportunities to get great, great prizes when you get vaccinated,” the mayor said. “We want people to know it’s time.”

According to a Tweet from the Mayor’s Office, the free tickets and deals will apply to all the above attractions, reading, “Haven’t gotten your #COVID19 vaccine yet? Now’s the time — and when you get your vax, we’re giving back!”

Haven’t gotten your #COVID19 vaccine yet? Now’s the time — and when you get your vax, we’re giving back! https://t.co/Bb070J0ECX pic.twitter.com/xQLPovImMD

Furthermore, getting a vaccine at a subway, Long Island Rail Road, or Metro-North hub this Wednesday through Sunday will come with benefits as well! On Monday, Governor Andrew Cuomo announced that those who get their vaccines at the above stations will be applauded in the form of a free ride. LIRR and Metro-North are offering vaccination sites at two stations in Ossining and Hempstead.

Anyone who gets vaccinated at a designated subway station during that window gets a free seven-day MetroCard and anyone vaccinated at an LIRR or Metro-North hub earn two free one-way trips anywhere in the service area, New York City Transit Interim President Sarah Feinberg said.