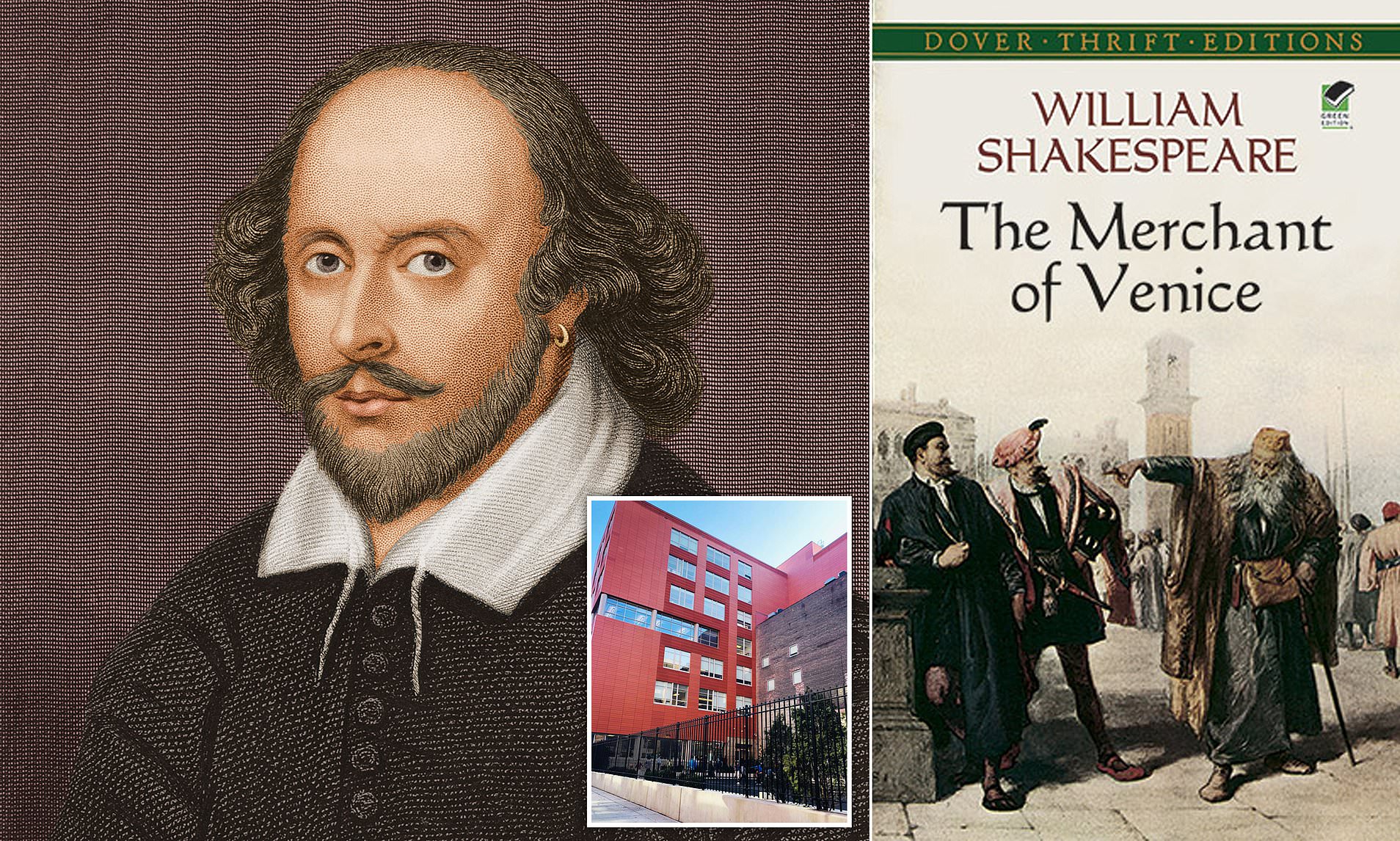 The 75 Morton middle school in Manhattan canceled its production of Shakespeare’s “A Merchant of Venice” after some parents expressed concern about anti-Semitic themes.

A play that was being produced in collaboration with a theater group for seventh-grade drama students was nixed due to concerns from some Jewish parents who asked administrators and first-year principal Valerie Leak if the material was appropriate for middle schoolers.

The 16th-century Shakespearean play features a Jewish moneylender named Shylock — a term that has come to be considered an anti-Semitic slur. Speaking to the post regarding the demands for cancellation of the show, parents were concerned that the play wasn’t age-appropriate. “The way that anti-Semitism is shown in this play if you don’t have a minimum of knowledge and context you can’t understand how bad and dangerous it is you,” said one of the parents.

In response to these concerns, school officials wrote to parents of drama students in an email last month, saying, “Members of our community have expressed their objection to this play due to concerns about racist and anti-Semitic language.” The school added, “And while the company designed the curriculum with input from the ADL (Anti-Defamation League) to ensure that the challenging themes of the piece would be treated with the proper critical analysis, sensitivity, and thoughtfulness, we have decided to move forward with a different unit with the Theater.”