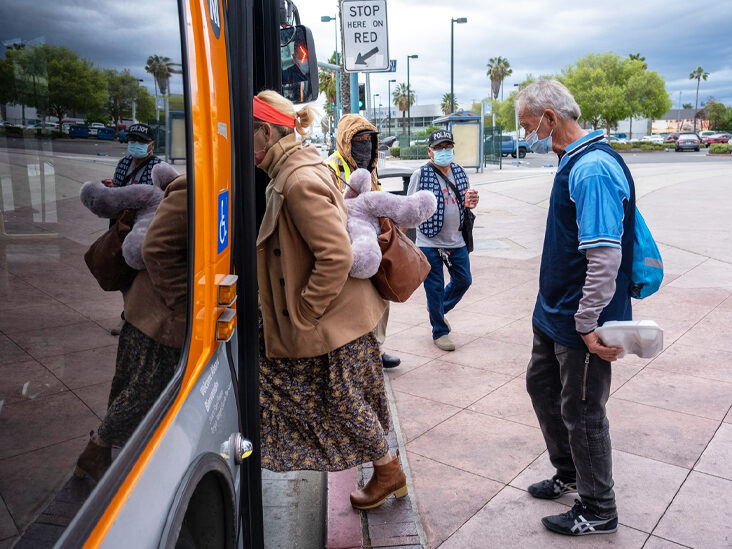 With the highest population decline among all US counties in Manhattan where people fled from during the pandemic, New York has faced a colossal decline in residents for the past two years.

According to a census released earlier this week, New York County saw its population plunge by 110,958 or 6.9% between July 2020 and July 2021, coinciding with the coronavirus pandemic. New York City accounted for four of the top US counties with population losses.

The numbers showed that Brooklyn’s population declined by 86,341 residents or 3.5%, the sixth-worst percentage in the nation. The number of residents in the Bronx sunk by 41,490 or 3.2% which was the eighth-highest percentage drop. Queens County followed in ninth place with a 3.1% decrease or 64,648 population loss. 20,192 people fled Hudson County or 3.1%. During the 12-month period, the city’s population as a whole plummeted by 3.5 percent or 305,665 people.

New York’s one-year population loss erased nearly half of the 629,057population increase it gained the previous decade, noted E.J. McMahon, an analyst for the Empire Center for Public Policy.

The Empire Center’s analysis shows that more city residents move to neighboring states such as New Jersey and Connecticut than relocated north to the Catskills and mid-Hudson Valley. Many other Big Apple residents moved further away, to metropolitan areas of the southeast and west that already were growth hot spots.