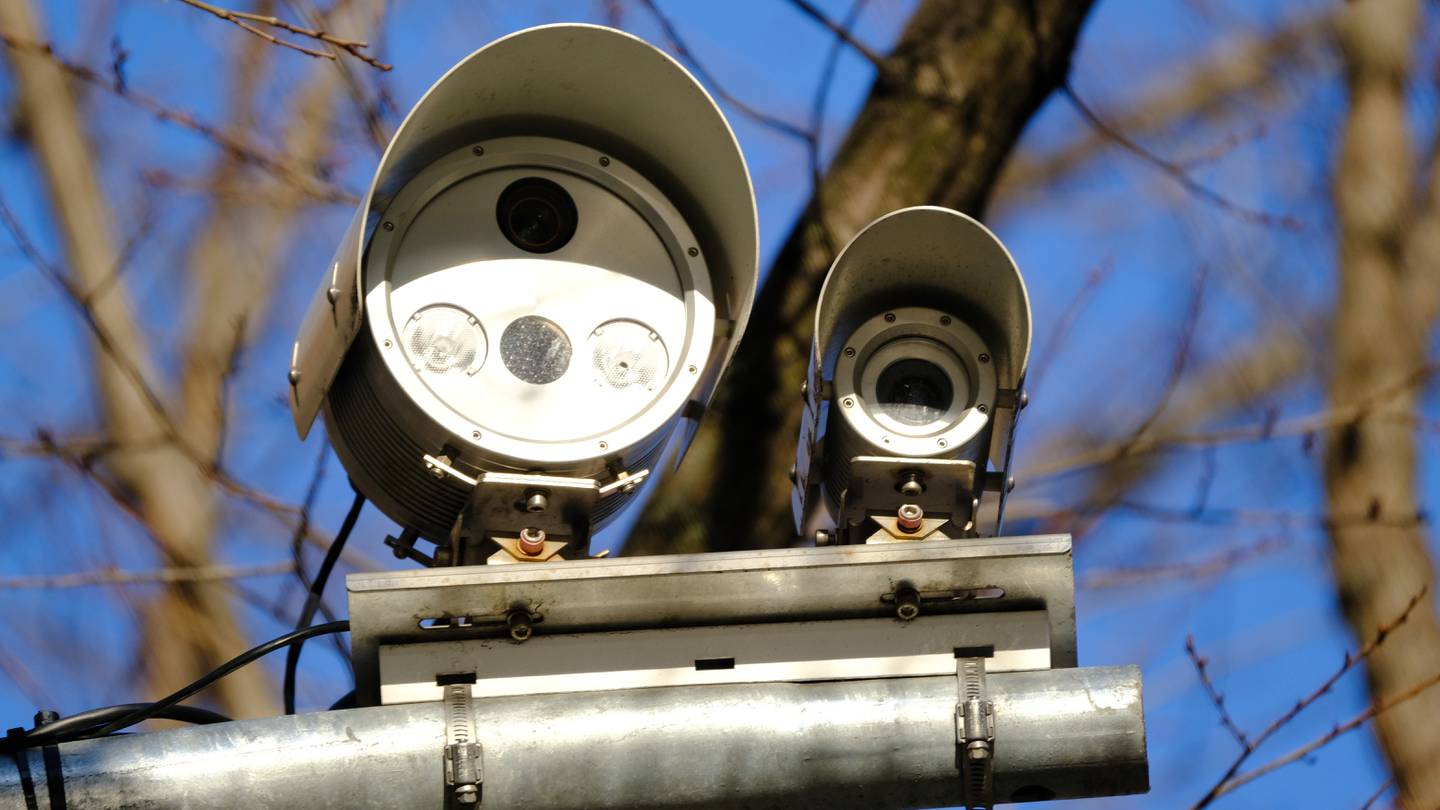 On Monday, New York City’s speed cameras began ticketing lead-footed drivers around the clock in a move city officials hope will reduce gruesome traffic crashes that have been rising for two years.

Before state lawmakers gave the city the green light in June for the cameras to issue tickets 24 hours a day, the cameras were only allowed to operate from 6 a.m. to 10 p.m. on weekdays.

“This is a major victory for New York.” “Traffic safety is public safety,” Adams added.

According to reports, the cameras automatically issue $50 tickets to the owners of cars caught moving at least 11 mph above the speed limit, which is 25 mph in nearly all of the city.

Currently, the city has roughly 2,060 speed cameras across the five boroughs — and state law only allows them to be within 750 areas near schools.

The city also has roughly 200 red-light cameras that automatically ticket drivers, but those devices are already permitted to run 24-7.