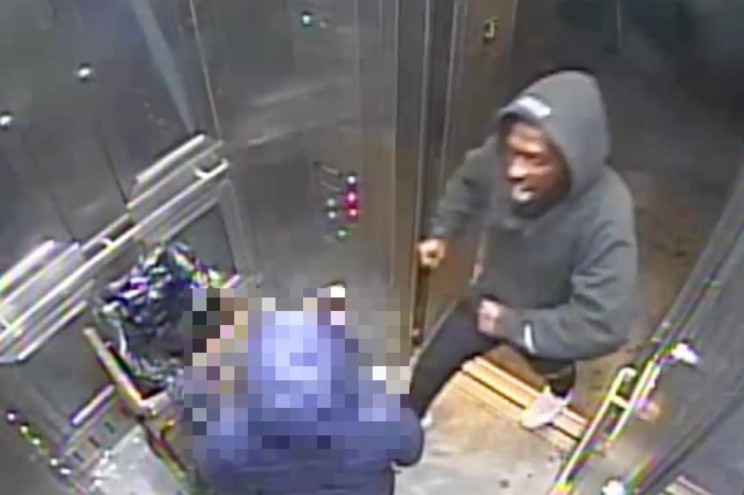 NYC subway robbery soared from 40 to 88 in November

According to the latest crime data, subway robbery cases have soared in November from 60 in October to 88 last month.

Before the release of the latest data, MTA Chairman Janno Lieber earlier said last week that he remained focused on rider safety despite transit crime rates trending down over the summer and fall.

Despite the soaring subway robbery cases, it is good to note that overall major felonies are down 3.6 percent this year compared to 2020.

In view of the series of subway robberies, Lieber has pushed NYPD to increase its visibility in the transit system.

“The mayor-elect has said again and again that we need to get more transit cops off desks and into the subway system, better dispersed to cover more area,” Adams’ spokesman Evan Thies said.