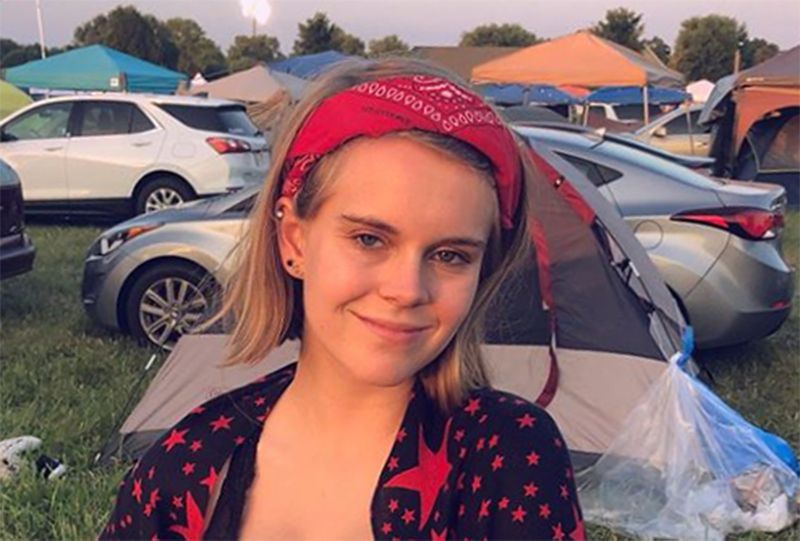 Based on court records, Majors, an Ivy League freshman was jogging in on W. 116th St. near Morningside Drive when Weaver then 14, and two other accomplices attacked her.

Weaver and his friends asked Majors to hand over to them her iPhone.

Majors refused to give them her phone prompting Weaver to stab her four times.

Despite her wounds, Majors hold on to her phone until her death as the three suspects escaped.