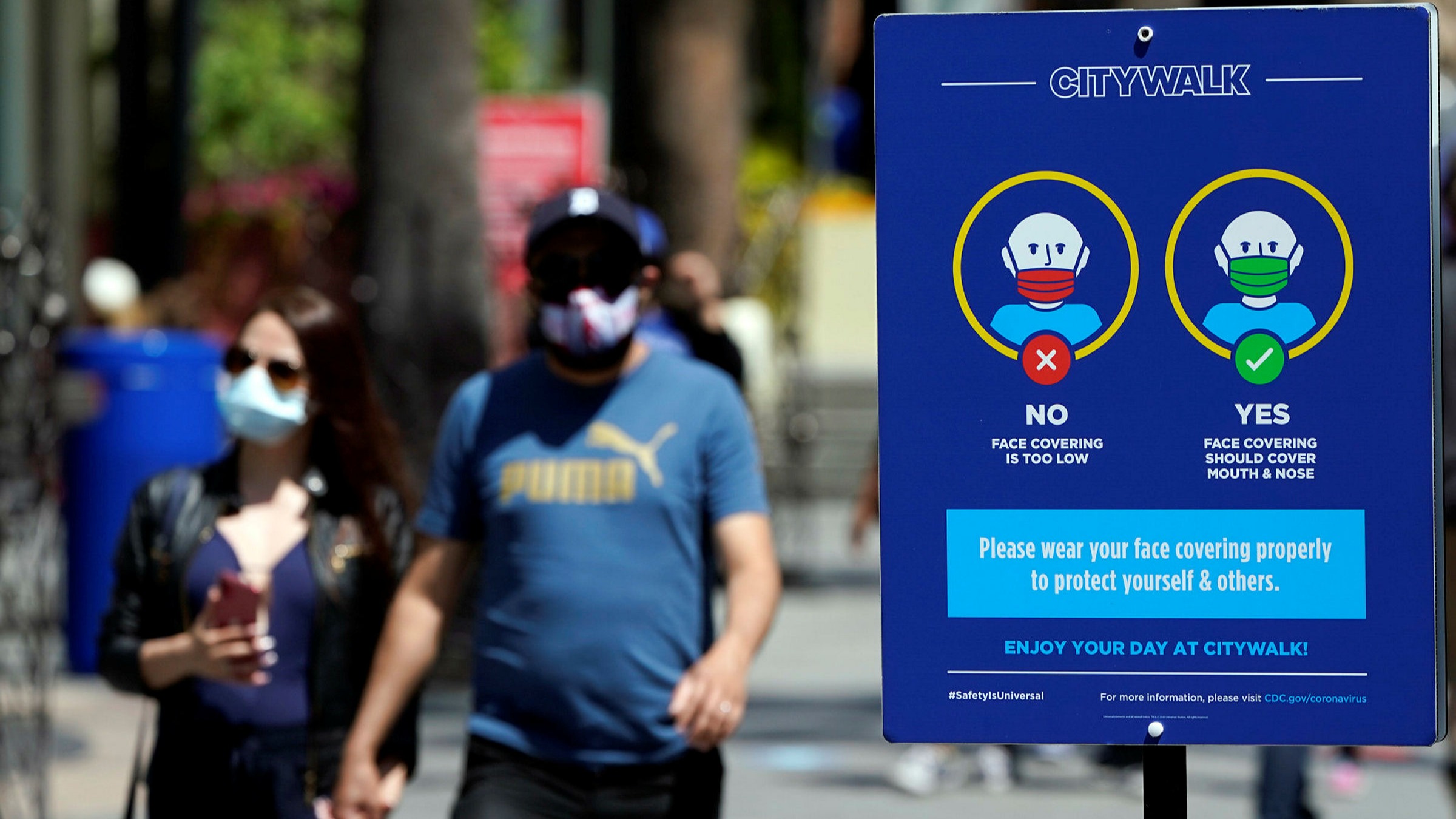 The “Key to NYC Pass” vaccine mandate is set to begin Sept. 13, according to an announcement by Mayor Bill de Blasio on Tuesday. The new initiative will be an independent digital platform, different from the state’s Excelsior Pass.

Although the latter the excelsior pass and paper vaccination cards will still be valid in the Big Apple, New Yorkers will now require proof of vaccination for a wide range of indoor activities like dining, fitness, and entertainment, all part of an increasing crackdown on those who remain unvaccinated.

“Climbing this ladder is giving us more and more ability to fight back (against) the delta variant,” the mayor said Tuesday, adding that, “If people still hesitate, we’re going to be climbing that ladder faster and more. I think you’re going to see in short order more and more activities be only for vaccinated folks.”

De Blasio did not offer more details about the Key to NYC Pass but did assure that it will be worked out shortly. The move has most likely come amidst both- a steady rise in infections, and vaccine reluctance among several citizens.