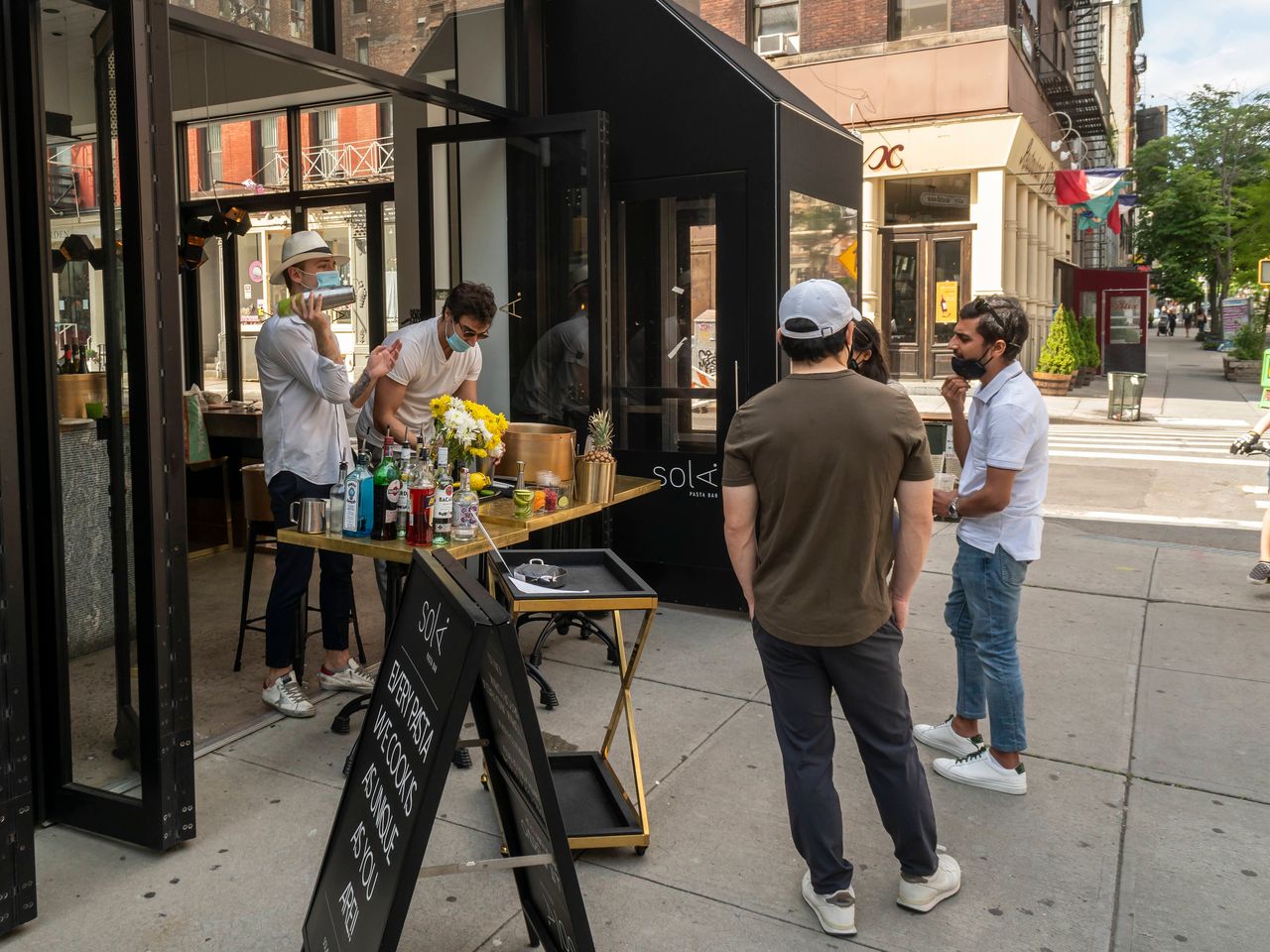 In a report issued recently, the Nightlife Advisory Board (established in 2017) suggested 15 recommendations on how to boost New York’s nightlife and maintain good relationships between hot spots and their residential neighbors. Among the suggestions was a proposal to let New Yorks drink outdoors, “Beyond Bars and Clubs.”

“New Yorkers need affordable options for all kinds of nightlife,” the proposal by the NAB says. “In most global cities people can gather informally in squares and parks to drink with friends and even dance to the rhythm of impromptu concerts. Drinking in the public space and dancing anywhere in the city should be regulated but not prohibited.”

Andrew Rigie, the NAB’s chairman and executive director of the New York City Hospitality Alliance, said Sunday that the proposals that allowed al fresco alcohol might actually boost the quality of life.

But some people argued otherwise. As reported by the NY Post, Carol Meylan, a social worker, and Greenwich Village resident said, “I’m all for people to have a place to gather, but I’m not in favor of [the NAB proposal]. Behavior gets unruly and reckless. I think there would be more violence. We already witnessed people getting into fights, a lot of broken glass, a lot of behavior where crowds can’t be managed that well.”

Among the other recommendations put forth by the NAB were “pre-scheduling inspections when appropriate,” and making “levying fines and penalties on nightlife businesses … a last resort.” The report also added that security guards in all nightlife establishments with liquor licenses undergo specialized annual training, including on dealing with drunken patrons and responding to active-shooter situations.