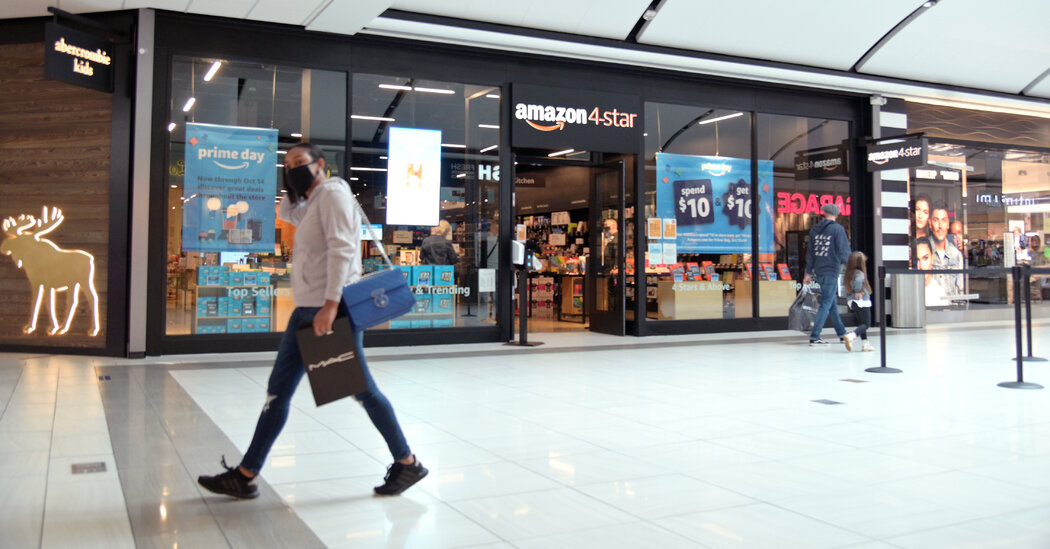 NYC’s unemployment rate of 7.6 tagged as among the worst of all major US cities

The latest state and federate data has shown that York City’s 7.6 percent unemployment rate is among the worst of all major US cities.

Sources said the unemployment rate in NYC is high since workers are dragging their feet on returning to Manhattan offices and surrounding businesses are still struggling to recover from COVID-19’s economic pain.

Wells Fargo senior economist Mark Vitner explained the Big Apple economy is having a hard time recovering since they are very dependent on the office and entertainment sectors.

“Cities that were quicker to reopen following the initial lockdowns at the start of the pandemic have also tended to see stronger recoveries,” Vitner said.

The latest survey of The Partnership for New York City business group also shows that only 16 percent of major NYC employers said average daily attendance in their Manhattan offices was at more than 50 percent.

The survey also says that 75 percent of employers delayed their return-to-office plans due to the Omicron surge and 22 percent can’t yet predict when offices will be even half-full again.

To remedy the dwindling economy of NYC, Mayor Eric Adams has repeatedly called on New Yorkers to return to the office, arguing that the work-from-home situation is hurting those service-oriented businesses that rely on a steady stream of customers.

“New Yorkers, it’s time to get back to work. On Monday, you can’t tell me you’re afraid of COVID and I see you in a nightclub on Sunday,” Adams said.