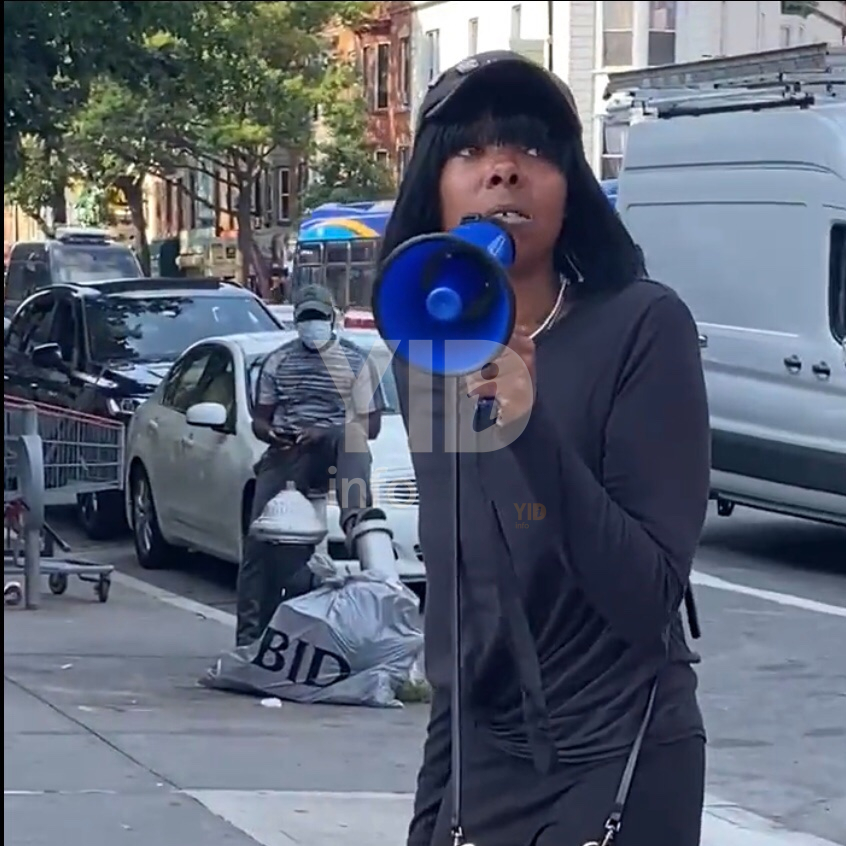 The NYPD Hate Crime Task Force arrested on Sunday the woman who yelled anti-Semitic obscenities and poured gasoline on the sidewalk at Yeshiva of Flatbush on Avenue J and East 17th Street around 8:30 p.m. on October 16.

The NYPD identified the suspect as 39-year-old Sharee Jones, a Brooklyn resident who is now facing charges of reckless endangerment and hate crime.

Based on the initial police investigation, Jones who was wearing an all-black dress suddenly arrived in the area, started her anti-semitism rant, and started a fire from a gasoline container that she was holding.

The suspect hurriedly escaped after the shocking and bizarre incident.

But after three days of hiding, the NYPD finally arrested the suspect.